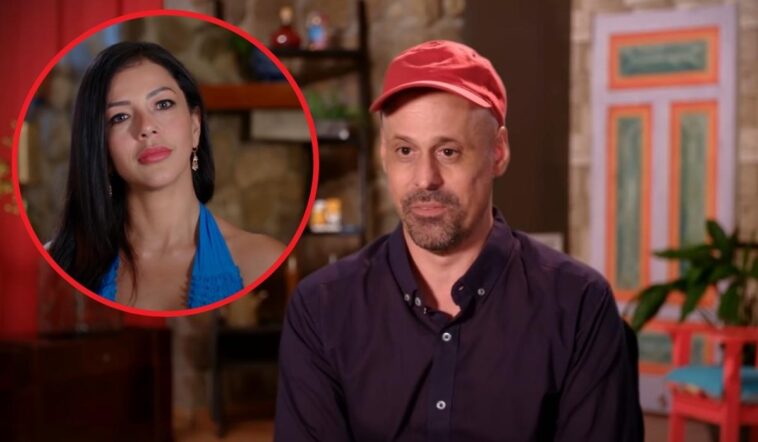 90 Day Fiance: Jasmine Pineda Informs Gino Palazzolo That His Ex-girlfriend Has Contacted Her.

On the next episode of 90 Day Fiance: Before the 90 Days, Jasmine Pineda informs Gino Palazzolo that his ex-girlfriend has contacted her. Jasmine Pineda and Gino Palazzolo are one of the funniest couples this season. Their relationship consists of the crazy dynamic of Jasmine telling Gino what to do and Gino happily following along, which makes it even better.

In a sneak peek from this week’s episode, viewers see Jasmine sitting down with Gino to let him know that his ex-girlfriend sent her a friend request and told her he wanted to chat.

Gino Palazzolo’s ex had consistently told Jasmine that he and Gino were still in touch. The whole time Jasmine is talking to Gino, his whole personality changes.

90 Day Fiance: Jasmine Pineda Informs Gino Palazzolo That His Ex-girlfriend Has Contacted Her.

Jasmine Pineda goes on to say how she thinks her ex is “maybe just jealous” and that she now “trusts him” because she now knows him, but she is in for a rude awakening. Jasmine Pineda took the initiative and wrote back to her ex-girlfriend that she didn’t think they had anything to talk about and that she knew he hadn’t communicated with her, and then Jasmine continued to block his exes.

That Jasmine is so open about the fact that Gino hasn’t communicated with his ex will come as a shock to many, given that in previous episodes Jasmine has made it very clear that she has trust issues.

Gino Palazzolo informs Jasmine that yes, he has indeed been in communication with his ex, and states that it was to tell her that he is now happy in his new relationship. But in previous episodes, viewers have seen the tension put on Gino and Jasmine’s relationship, so is he really that happy?

Not only does Jasmine have a bad temper, but she also has serious trust issues. So, the fact that Jasmine finally dropped her walls and allowed herself to trust Gino Palazzolo, only for him to essentially go behind her back and contact her ex about her current relationship, is likely to leave viewers in turmoil about Gino and his intentions. 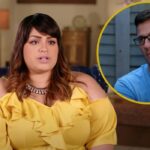