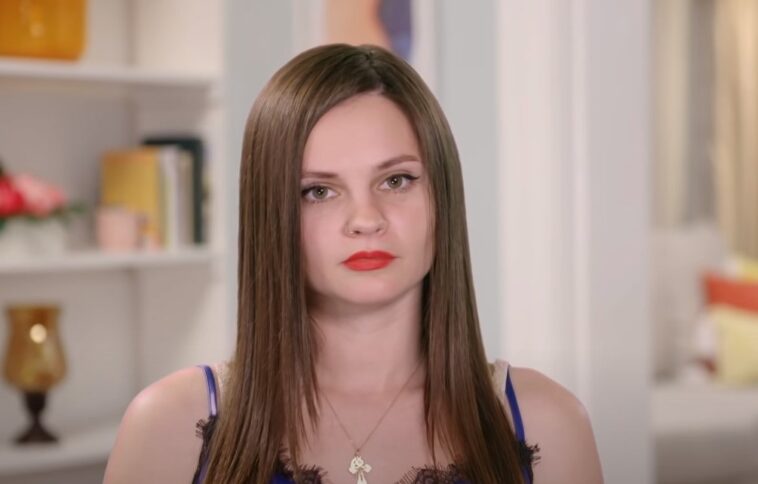 It seems that the moment fans predicted since the new season of 90 Day Fiance began has come. Julia Trubkina has lost her temper and wants to get away from the farm lifestyle. She called Brandon Gibbs when he was in the middle of work and gave him an ultimatum.

From what we can see in a clip from Sunday’s upcoming episode, shared by ET, Russian Gogo dancer Julia Trubkina is fed up with the farm life. To make matters worse, Betty and Ron won’t let her be in the same room with Brandon Gibbs. She is tired of secretly seeing her own fiancé. Earlier, the Russian reality TV star stated that she is going to give farm life her best shot. But if it doesn’t work out in a month, she will tell Brandon to move out. That’s exactly what happened.

Julia Trubkina called Brandon Gibbs and emphatically called out that she hated the place. She said she looked like a pig and that she no longer took orders from his parents. She added that she did not come to America to clean animals.

Julia Trubkina made it clear that she tried and it didn’t work. When he urged her to talk about it afterwards, she was done. Julia Trubkina lost her temper and gave Brandon Gibbs an ultimatum. She said that if they didn’t leave at that exact moment, she would go to Russia. Brandon Gibbs was stunned by her sudden outburst. All the while he was trying to calm her down. At one point he even said that he didn’t understand the phobia about animals.

Brandon and Julia met through a mutual friend. One of Brandon’s friends went to a club and introduced him to Julia via video chat. Since she worked as a go-go dancer in a club, it was pretty obvious that she would have difficulties and adjust to farm life. Still, she tried, rather than turn down Brandon’s offer.

As their romance began to blossom, the couple spent most of their money traveling together. Their finances ran out, so they had to live with his parents. While Brandon was grateful to his parents for allowing him and Julia Trubkina to live there rent-free, Ron and Betty imposed many restrictions. Fans have accused them of knowing no boundaries. Clearly, Brandon is not a small child and it is unacceptable for his parents to interfere in his love life like this. 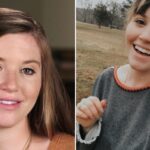 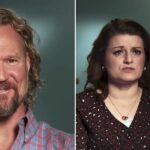