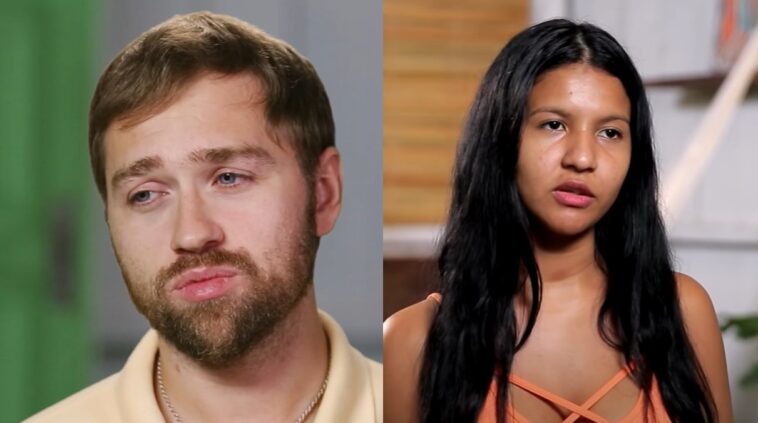 90 Day Fiance star Karine Martins is in hot water after a disturbing video now circulating online. The video – which was captured on the couple’s home security camera – shows Karine Martins abusing her husband Paul Staehle and now she’s speaking out. It’s not clear who released the video, but it’s just one of many things that have happened in the couple’s tumultuous relationship in recent years.

For a couple of months things seemed to be going well between them, but that didn’t last very long as serious allegations have now been made against Karine.

Karine Martins is at the centre of a disturbing video showing her abusing Paul Staehle at their home in Louisville, Kentucky. There is no audio recording, so it is not clear what the argument was about, but in the short clip Paul was sitting on the sofa while Karine Martins stood over him as they exchanged words.

Within seconds, Karine grabbed Paul Staehle by the hair and pushed him backwards on the couch, then appeared to grab the man by the neck and he then grabbed her arm.

The shocking video ends there, so it’s unclear what happened next, but during the drama, the couple’s two-year-old son Pierre was standing about two metres away. Karine Martins, however, took to social media a short while ago to try and clear her name, claiming the video is not what it seems. 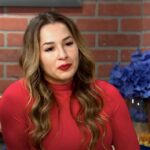 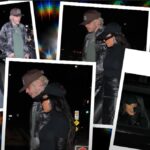