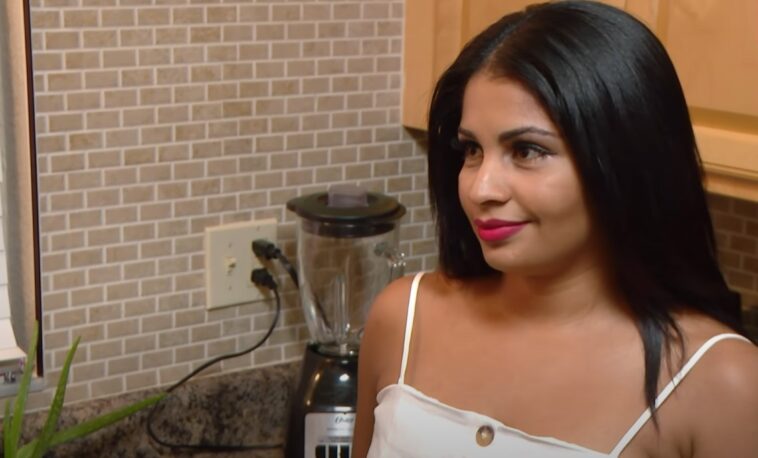 Anny and Robert were introduced for the first time as a reality TV couple in “90 Day Fiance“. After coming to terms with their recent troubled history, the couple worked hard to make things work. In the end, love won out and they got married.

Unfortunately, it turned out to be a rather unhappy year for the couple. In April, the couple announced that their 7-month-old son Adriel was no more. Sadly, the couple will now have to live through another tragic incident. Anny Francisco made another post on her social media, revealing that their house had suffered a lot of damage during Hurricane Ian.

Anny and Robert shot to fame after starring in season 7 of 90 Day Fiance. Their story was intriguing because they had to deal with Robert’s troubled past. But the man managed to change his behaviour for his wife and they got married. They also expanded their family after having a son and a daughter.

Sadly, they lost their baby son, Adriel, earlier this year, in April. He was 7 months old. Since then, the couple have been grieving and going through difficult times. Both live in Florida and were hit by Hurricane Ian. Anny shared that it affected their house.

The couple shared videos from their house in Florida. ScreenRant shared it further. Anny Francisco and Robert Springs tried to take precautions, taping the edges of their windows so they wouldn’t break in the hurricane. Their backyard was completely saturated with water and the area was flooded. The storm also destroyed their swimming pool as it was flooded.

In the video, the 90 Day Fiance duo can be seen dealing with the damage, using thick cloths and a mop to soak up the excess water. Viewers prayed for the pair and asked them to stay strong. 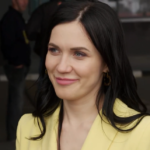 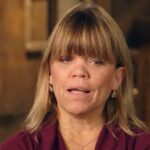