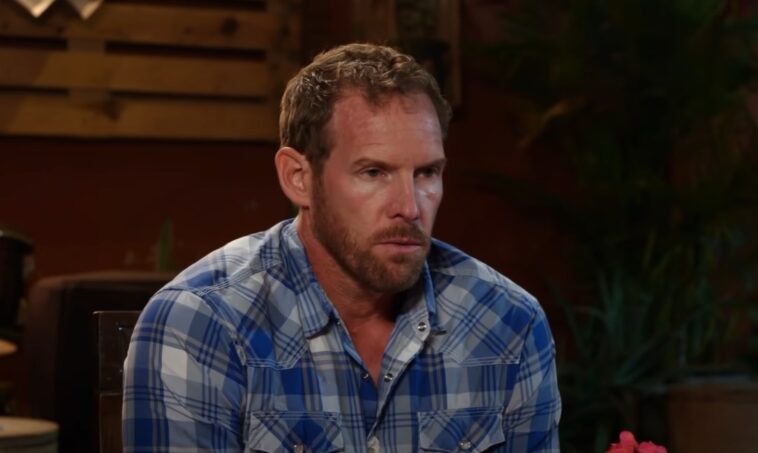 90 Day Fiancé star Ben Rathbun was arrested for violating his probation stemming from a previous DUI charge on Tuesday, March 15. The TLC personality, 53, was taken into custody at the Oakland County Jail after an arrest warrant was issued for him. He was booked at 12:21 a.m., according to online records seen by In Touch. His bail was set at $10,000, which he has not yet posted and remains in custody.

The March 15 arrest on a warrant was in connection with a probation violation stemming from his September 2020 arrest on one count of OWAI (operating while ability impaired) and one count of driving with a suspended/revoked/denied license, according to court documents viewed.

He pleaded guilty and was sentenced to 18 months of probation in January 2021. He was scheduled to appear in court in February for a violation hearing, but because he failed to appear, a warrant was issued for his arrest. He is due back in court on March 21.

90 Day Fiance star Ben Rathbun is spending time behind bars after being arrested for drunk driving in Michigan.

According to online records … Rathbun was booked early Tuesday morning for OUI (operating under the influence of alcohol) and driving with a suspended license.

Ben Rathbun’s story in season five of ’90 Day Fiance: Before the 90 Days’ was interesting … the 52-year-old father of four met his 22-year-old friend, Mahogany, online. Many believed Mahogany – who is from South America – was catfishing for Ben … but when they met, it turned out she was the real deal. 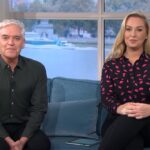 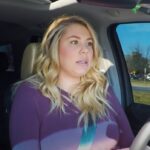