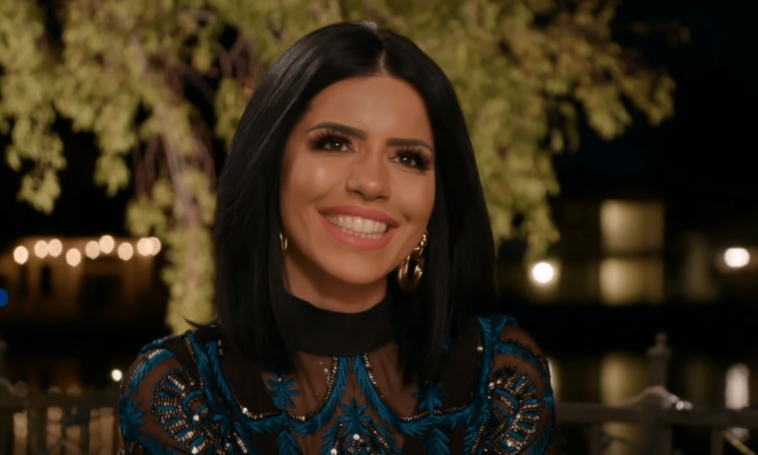 90 Day Fiance star Larissa has recently been in the news because she was detained by ICE. After her release, she started discussing the possibility of being deported from the US. Despite being released from the TLC network, Larissa seems to be thriving with her new career.

After being introduced in Season 6 of 90 Day Fiance, Larissa and her now ex-husband Colt Johnson quickly rose to fame. With all the drama surrounding their relationship, Colt and his ex-wife were constantly fighting. Colt called 9-1-1 on Larissa Lima after some of their fights kept warming up. After the third arrest, Larissa Lima and Colt decided to end their 90-day marriage. During the divorce, she was also in court, where she fought the legal charge of her arrests.

The comments Colt Johnson’s mother, Debbie Johnson, made about Larissa Lima made the lengthy divorce even more exciting. Even after their divorce, she continues to film 90 Day Fiance. She now films episodes with her new husband, Eric Nichols. Recently, TLC fired Larissa because of her new job with revealing photos.

Larissa Lima recently said she had an “ICE check-in”. Although this 90 Day Fiance ex-wife said the ordeal was terrifying, she also said everything was going well. Reportedly, she is still in the “removal process”, which means the U.S. may deport her back to Brazil.

The only way to change the possibility of deportation is if something changes with her status. Pending court hearings for the procedure, Larissa has a work permit. This means that she is legally allowed to work in the U.S. until she has her hearings. Those hearings are with the United States Citizenship and Immigration Services (USCIS). For the time being, the 90 Day Fiance ex can prevent her from being expelled from the U.S. if she marries a citizen.

When TLC officially fired Larissa Lima, she quickly began to find other ways to work. Right now she is the star in the Jack Alexander: Magician Exposed Magic Show. The side of her shown in this event is very different from what viewers have seen watching 90 Day Fiance. She doesn’t seem to have a problem finding work, despite the nod to the show. 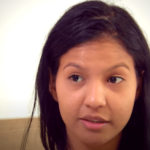 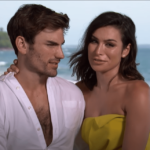