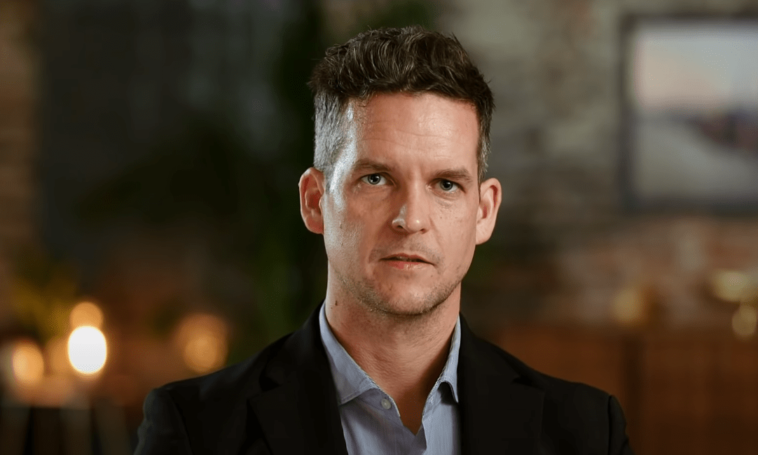 90 Day Fiance star Tom Brooks is no longer keeping his girlfriend a secret. Darcey Silva’s former British boyfriend just came out with his new romance and seems happier and more in love than ever. Tom Brooks has kept his relationship low-key, especially on social media. But now, the TLC star is proudly showing off his new girlfriend, eliciting mixed reactions from fans.

It looks like Tom Brooks is done hiding his new flame on social media. For months, the 90 Day Fiance celebrity teased her by intentionally covering her face in their photos. But the couple is no longer hiding their romance. Just recently, Tom Brooks made his new relationship official on Instagram, much to everyone’s surprise.

The 90 Day Fiance star introduced his followers to his love, Mariah. The reality star definitely seems to be in love with his girlfriend, flooding his IG Stories with photos and videos of them together.

Many are wondering if Tom Brooks is getting serious about Mariah. It seems that the 90 Day Fiance star has been with his girlfriend for a few months now, keeping things as private as possible.

With Tom Brooks going public with the romance, it seems like he’s ready to do anything for her. The couple has also been spending a lot of time together in London, which is definitely different from his past relationships with foreign women.

It also seems that Tom Brooks’s mom, Jaynie, and sister, Emma, approve of his new relationship. They often leave nice comments on the couple’s photos, making it very clear that they are giving Mariah their seal of approval. 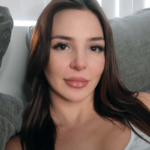 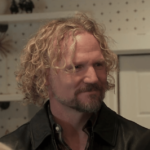