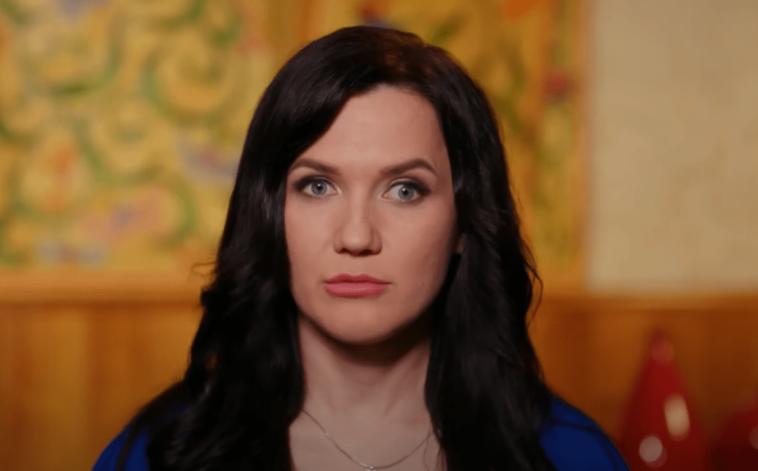 90 Days Fiance star, Varya Malina received a shocking surprise as she spent the day at the beach. She has now returned to Russia from her trip to America. It is not clear if she met Geoffrey or not. But it is clear that Varya Malina is ready for a new adventure. Recently she told fans a story from one of her previous trips, and it has an unexpected end.

Last month Varya took a flight overseas to go on a big trip to the US. The 90 Days Fiance castmate never told fans why she was in the country. But she did share updates about the places she visited. Varya Malina said she “fell more and more in love with America.

Many 90 Day Fiance fans wondered if Varya was in the country to film with Geoffrey. But she never gave fans an answer. Still, Varya Malina spent some time in Geoffrey Paschel’s home state of Tennessee. So, there may have been a reunion between the two.

But Varya left Tennessee and went to Chicago. She had told 90 Day Fiance followers that she was currently staying in the city. However, she didn’t mind being in a big city. Varya Malina said it felt like she was living in a movie.

You don’t want to miss out on this!!! 💜$2000 CASH & COSMETICS💜 WINNERS WILL BE CHOSEN LIVE!! THAT’S RIGHT, LIVE!!!🤩 Entering is easy: GO HERE 👉🏻 @giftsfrombcm Entering to win will take you less than 15 seconds: 1️⃣ Go to @giftsfrombcm and FOLLOW every account they are following 2️⃣ Tag a friend below 👇🏻 That's it!! ✔️ WINNERS WILL BE CHOSEN AND ANNOUNCED LIVE!!🙌🏻 I’ve partnered up with some amazing bloggers to GIFT two of you $2000 & these amazing cosmetics I’m holding! Kylie lip kits and morphe eyeshadow pallet 🙌🏻 2 WINNERS!! Good luck! ❤️ WINNERS WILL BE CHOSEN LIVE!! _ 🚫‼️WARNING‼️ We will NEVER DM you asking for you to click a link and provide us with your personal banking and/or credit card details. If you receive a message from someone acting as my giveaway account saying that you won, please block them, it is NOT us and NOT my giveaway partner. We will never ask you to pay anything to receive your prize‼️ _ NO PURCHASE NECESSARY. Sweepstakes ‪ends October 31 at 11pm EST‬. ‼️Winners will be drawn at random and chosen LIVE on @giftsfrombcm Winners will have 24 hours to claim to prize. Open Worldwide to both public and private pages. Past Winners @bcmwinners This is in no way sponsored, administered, or associated with Instagram or any brands. By entering this Giveaway you agree to the giveaway rules and you release Instagram of any and all responsibility and agree to the terms in use.

Before she went abroad, Varya got a new haircut. The 90 Day Fiance cast member didn’t make a big change and kept her dark brown hair. But she did add a hint of color to her appearance. She got red highlights. Many fans thought the change was a sign she was starting a new chapter in her life. And, the fans were right. After revealing her new hair, she jumped on a flight to the States.

While living her American dream, 90 Day Fiance’s Varya got a new look. She dumped the red and went for subtle light brown accents instead. Varya Malina said it was hard for her haircut to get rid of the red. But her hairdresser was able to get the job done. Varya said she is a “her wizard. 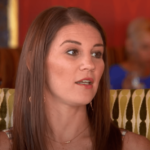 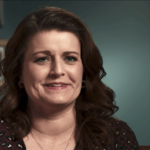