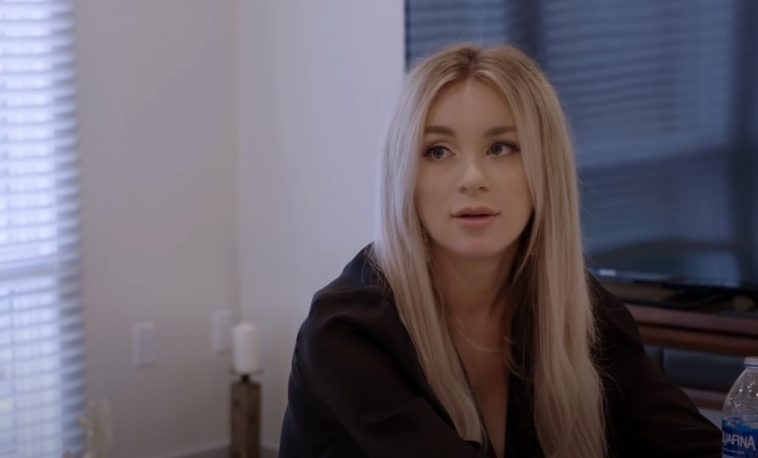 90 Day Fiance: What Did Jovi Dufren Do That Made Yara Zaya Decide To Leave Him?

The first trailer for the latest episode of 90 Day Fiance Tell All is making headlines for all the dramatic storylines it presented. Without a doubt, Angela Deem’s reckless actions were the highlight of the clip.

However, the trailer was also shocking to all Yara Zaya and Jovi Dufren fans. This is because Yara announced that she will be leaving Jovi.

The last episode of Tell All was shocking for all viewers, especially for what Angela did. However, fans were also worried about the relationship between Yara and Jovi. This is because Yara stated that she was going to leave Jovi Dufren.

When the host, Shaun Robinson, asked the young mom if she would really take her daughter Mylah back to Ukraine. Yara Zaya quickly responded that she doesn’t think “it’s healthy for a baby to see mama being unhappy and alone and crying.” The TV star also adds, “Like I’m done.”

Unlike what he should have answered, Jovi Dufren said, “I know.” It almost seems like Dufren realizes that he made a big mistake and can’t disagree with his wife.

However, he also doesn’t seem very interested in stopping Yara Zaya and their daughter from returning to Ukraine. For now, we can only wait for the release of the Tell All episode to find out how Jovi handles this situation.

90 Day Fiance: What Did Jovi Dufren Do That Made Yara Zaya Decide To Leave Him?

The latest episode of 90 Day Fiance: Happily Ever After saw Yara Zaya slap her husband for overstepping his bounds while at a strip club. Things were already bad between the couple, but it seems that this particular incident was the breaking point for Yara.

She had already been upset that her husband had to leave her and their baby alone for months at a time for work. In fact, she even announced that she didn’t come to America from Ukraine to live alone and take care of her baby alone. 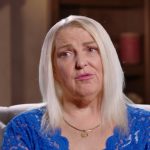 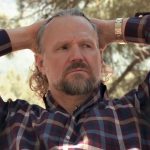