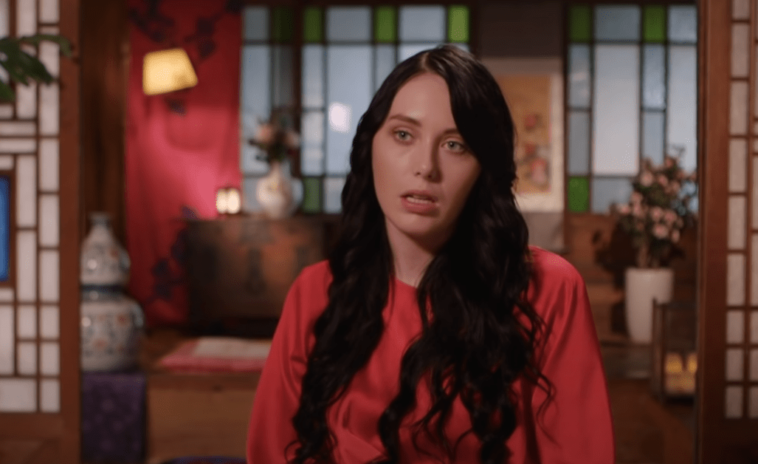 90 Day Fiance: What Do Elicia And Deavan Clegg Think Of The Apartment?

On 90 Day Fiance: The Other Way, Deavan Clegg has been through a lot. After moving to South Korea to be with Jihoon Lee, Deavan Clegg learns that things aren’t as rosy as Jihoon Lee made it seem. He doesn’t have a full-time job, and therefore doesn’t make enough to support their son, Taeyang, and Deavan Clegg’s daughter from a previous relationship, Drascilla. Deavan seriously wondered if she should go back to America, but in the end she decides to stay and try to sort things out.

The first apartment that Deavan Clegg and Jihoon Lee would stay in the first month of Deavan’s stay is extremely cramped and small. Not to mention the fact that everyone thinks it’s in a bad neighborhood. Deavan finally decides to go to a hotel with her mother until she and Jihoon get on well.

Deavan Clegg learns the truth about Jihoon’s financial situation, and it leads her to ask to go around the world to be with him. He only works part-time, and he won’t be able to support their family. Deavan Clegg is done with the lies, and wants Jihoon Lee to prove that he is not lying by showing her that he has the money he says he has.

“It’s not necessarily about having this money, it’s about knowing that he’s not lying,” Deavan Clegg tells the cameras. “And I need him to prove he’s not lying. She’s letting him give her $3,000 that he saved from his mother’s bank account. Deavan Clegg gives Jihoon a month to get things together. “Within a month, if you haven’t changed, I’ll go back to America,” says Deavan to Jihoon.

90 Day Fiance: What Do Elicia And Deavan Clegg Think Of The Apartment?

It is important that both Deavan and her mother like the new space, because it is where Deavan Clegg, her kids and Jihoon Lee will be staying for the next month. But what do they both think?

“This is much better,” says Elicia, as they dig their new digs. “I’m really conflicted right now. This place is great,” says Elicia to the cameras. “I’m happy, but at the same time I’m losing ground to get her back to America.”

Deavan is very happy with the new place, and hopes it will help her mother to accept the situation for what it is. “This new apartment is great,” Deavan explains. I feel very confident that Jihoon and I can fix our relationship”. I just hope that my mother is ready to accept this family and accept this move. Things are going well for Deavan and Jihoon. Let’s hope this is the beginning of the next exciting chapter in their lives. 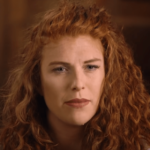