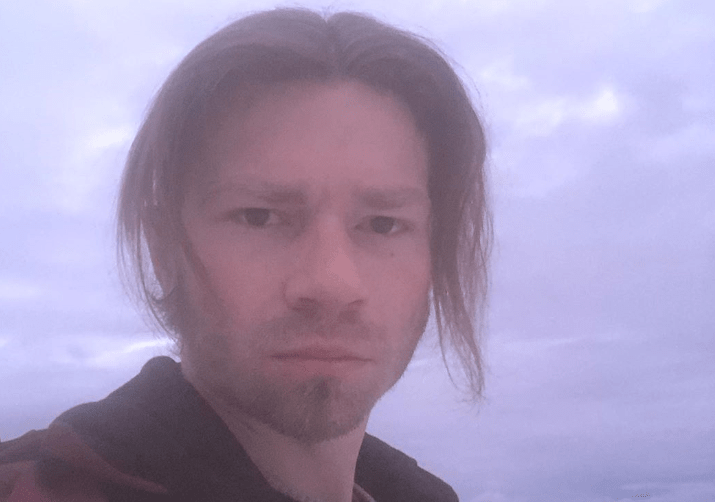 'Alaskan Bush People': He decides to take the big step as he brings out a promise ring, but to everyone's surprise, Bear asks Raven to be his girlfriend first

In the previous episode Bear Brown opened his story about his new friend Raven Adams whom he met at Noah Brown’s wedding. While the family was curious to see how things go between the two, it seems that Bear Brown is finally taking a step forward and getting things under control.

Bear Brown invited Raven to the ranch and thought it would be a good idea if the two would spend some time together. But first he knew he had to do something special for her. He built an area that would allow Raven to experience rock climbing. He hoped he wouldn’t scare her off and give her a good time.

While Bear’s other siblings worried about him, Rain Brown knew she had to teach her brother how to treat a girl. She decided to visit his house and get details of what he had planned for Raven. Although she was interested in every detail, Brown decided to keep his secret.

He started his date with Raven by picking her cherries before she could meet the rest of the family. The two then went for a walk on the ranch and took this time to bond. During their trip the couple decided to meet Raven, who invited them to try goat yoga.

Rain had set up everything for the couple to have a good time and while Raven had never tried anything like it, she was excited to try it. Rain could see that there was a spark between Bear Brown and Raven, but she found a problem between the couple and that was the fact that none of them took the initiative to tell each other how they felt.

Later, the couple came together with Snowbird, Rain and Gabe to build an incubator. The sisters wanted to know if Raven could settle with the family and not be afraid to get her hands dirty. Luckily she was able to impress everyone.

Bear Brown confessed that he was having a good time with Raven and although he invited her to the ranch as a friend, he wondered what one could do “when an angel falls from the sky and falls tightly into your arms”.

He decided it was the best time to take the big step, as he brings out a promise, but to everyone’s surprise Bear Brown asks Raven to be his girlfriend first. Even though Raven was surprised with this gesture, she finally said yes and the two started a new chapter in their lives, sealed with a kiss.