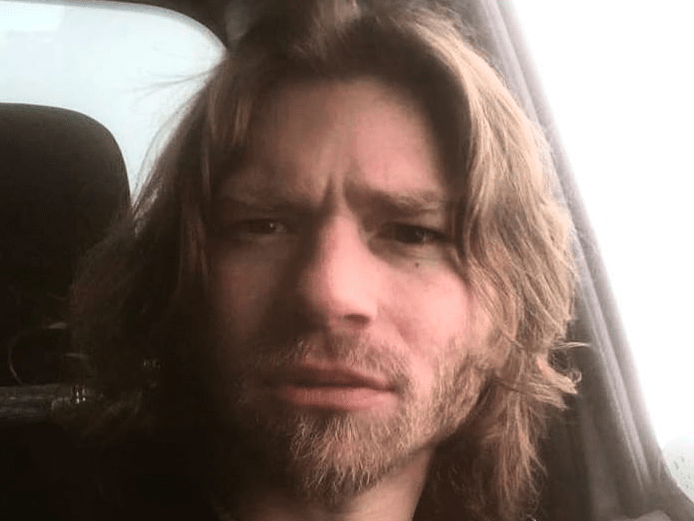 Alaskan Bush People: In order to make a good impression on Raven, he starts with fixing a window in the house

Bear Brown is getting serious about having another person in his life, but it seems he has to work on a few things before he lets that happen. In the previous episode of ‘Alaska Bush People‘, viewers got to see a different side of Bear when he invited Raven Adams to the ranch. While this even shocked the brown siblings, Bear knew he had to make a good impression on Raven.

Luckily, he was able to steal her with his charm and let her say yes when he asked her if she wanted to be his girlfriend. Now that Bear and Raven are official, he knew that one day he would marry her and take her to his little house. Bear, however, thought it wasn’t suitable for a female and wanted to make some changes to the house.

With this in mind, he thought that the best person who could help him would be his brother, Noah Brown, who is already married and a proud father of a boy. Noah knew how important it was for Bear and decided to help him without hesitation. The two got together and looked at the house to see what could be done.

Bear suggested placing a window in the house to make it more attractive and let Raven look outside when she came to visit. Noah agreed and thought it was a good idea. The two then pulled out their tools and went to work.

Within a few hours the house looked brand new with a new window in place and this made Bear excited to bring Raven along. Once Raven was at the ranch, Bear thought it was the right time to show her the house and took her on a tour.

He explained to her how he had the window repaired so that people could look outside and get some fresh air at the same time. Raven was impressed by how considerate Bear was and their connection became stronger. Could there be another wedding coming up? 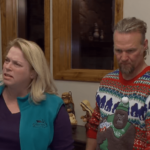