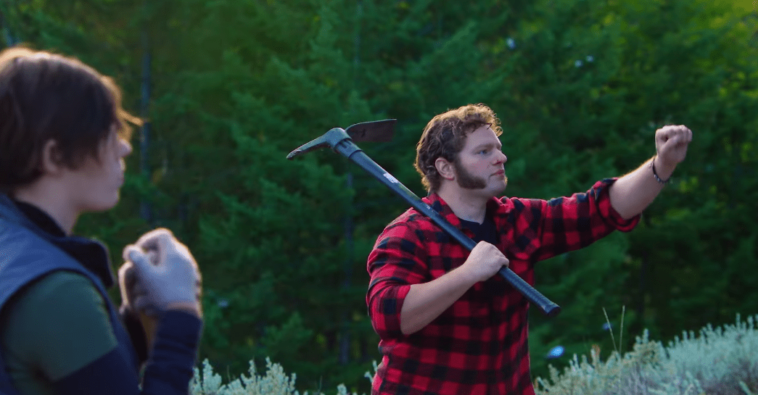 The season that just ended for Alaska Bush People went out with a sad note. Billy Brown revealed that he’s very sick. His heart works with reduced capacity and he won’t get better. While the doctors wanted him off the mountain, Billy decided to stay.

Brown’s descendants decided to build a large house on the mountain instead of three separate houses. The plan asks not only for Billy Brown and Ami Brown to live there, but also for two sons and their families to move in.

This brings three families from Alaska Bush People into one house. Each family will have its own private section. This way they can be close to each other in case their father needs them. At the same time, Ami and Billy will see the grandchildren every day.

While Bear built a shipping container on top of the mountain, it doesn’t look like a permanent home. But it’s Bear, so you never know.

But if they do come back, there will be a bunch of cliffhangers to look for. This includes the birth of Bear’s baby and how Billy Brown is doing with his grim prognosis. 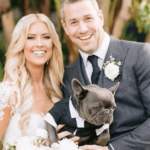