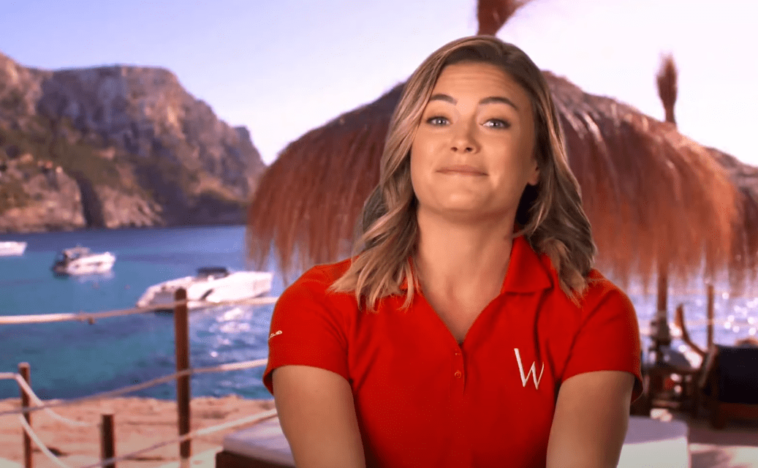 Below Deck Med: Does Hannah Ferrier Get Fired?

The Below Deck Mediterranean supersized episode teaser leaves fans wondering if Hannah Ferrier will be fired for taking valium on The Wellington.

Life on the hit series Bravo will be changed forever after the next episode. Bravo has created a supersized episode to reveal the aftermath of Malia White, reporting Hannah to Captain Sandy Yawn for taking unauthorized valium on board.

The episode, lasting one hour and 15 minutes, will change the course of everything, according to the preview clip. As fans know, last week ended with Captain Sandy confronting Hannah Ferrier about the valium. The teasers show the captain scared that Hannah might overdose on the drug.

There is also a glimpse of Hannah Ferrier calling Malia a snake, and the boatswain quoting the maritime law again. Malia White continues to use the law to defend her actions against Hannah. Plus, Jessica More is shocked by what’s happening on the yacht.

Captain Sandy reminds Hannah Ferrier that she could have fired her last year. The captain’s words are the end of the film, preparing viewers that nothing will ever be the same on the Bravo show.

Below Deck Med: Does Hannah Ferrier Get Fired?

Not long after the first edition of Season 5, Hannah Ferrier overturned the season was the last. However, reports then began to surface that Bravo fired the stew boss.

The season was tough on Hannah Ferrier. Recently she shared The Wellington was a toxic environment that she was supposed to leave when chef Kiko was fired.

Fans are convinced that Captain Sandy, Bugsy Drake and Malia conspired to get rid of Hannah so that Bugsy Drake could be the head stew. A photo with Aesha Scott and not Hannah with the Season 5 crew made the rounds.

It was speculated that Hannah Ferrier was ousted, Bugsy Drake was promoted, and Aesha was brought in as the second stew. The photo also showed Malia’s boyfriend, Tom, and not chef Kiko. This rumour proved true when Kiko was fired at the same time that Tom was conveniently visiting Malia.

The fact that Bravo is promoting a major episode centred on Hannah Ferrier’s fallout with valium is another good indication that she is leaving the show. Why make the episode last longer unless there are shocking moments that can’t be included in a regular show? 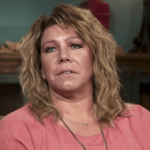 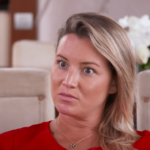