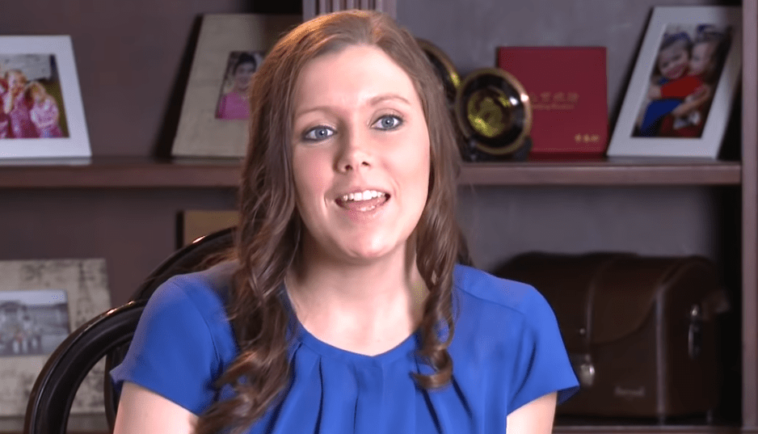 Counting On: Anna Duggar sparks backlash with her latest post

Counting On fans are not happy with Josh and Anna Duggar. The former 19 stars of Kids and Counting welcomed their sixth child last November, a healthy daughter they named Maryella. Viewers were initially surprised that Josh and Anna had another child, but a recent social media posting left fans questioning the couple’s parenting decisions.

Counting On: Anna Duggar sparks backlash with her latest post

Taking to social media, Anna Duggar has recently created a strong backlash by sharing a photo of her eldest daughter, Mackynzie, holding Maryella in her arms. Although fans initially reacted positively to the photo, things quickly went sideways.

“Oh God! It set them off young! Take care of your baby!!!” wrote a Counting On fan.

Other followers came to Anna Duggar’s defense and opened up about how they loved to babysit their younger brothers when they were kids.

This argument is true in most situations, but the Duggars are a bit different. In fact, Mackynzie probably doesn’t have much choice when it comes to looking after her sister.

That said, one photo is not enough to determine what’s really going on behind the scenes. Actually, Mackynzie might love babysitting the new family member. If she does, it’s probably a great help to Anna Duggar.

Counting On: Are Josh and Anna Duggar living in a warehouse?

Aside from Josh and Anna’s questionable parental style, there are reports that the two live in a warehouse on his parents’ property.

According to The Blast, the two were spotted outside a large building on Jim Bob and Michelle’s property on several occasions. Josh and Anna Duggar previously lived in a house they bought for $55,000, which begs the question, what happened to their old house?

The Duggars didn’t comment on the reports, so it’s hard to say what’s really going on. It seems pretty obvious that the couple sold their old house and built one on Jim Bob’s property.

Beyond that, we can’t say for sure what their goals are. They are certainly not the first Duggars to live on the family property and it wouldn’t be a big surprise if they decided to stay for a long time.

Josh is Jim Bob and Michelle’s oldest son. The child molestation scandal led to the cancellation of 19 Kids and Counting in 2015. His marriage nearly collapsed the same year after it was revealed that he was cheating on Anna using the website, Ashley Madison. 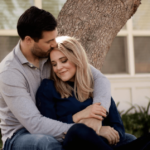 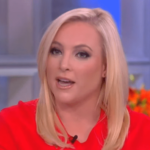