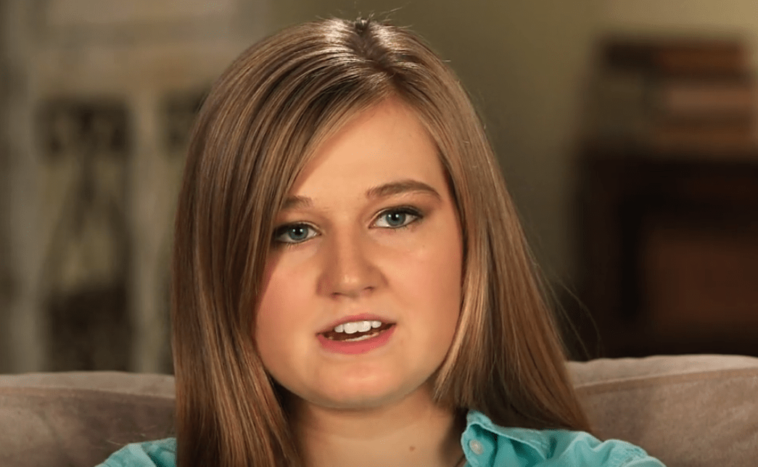 Counting On: Kendra And Joseph Spent Time With Kendra’s Family On A Lake

Joseph and Kendra Duggar fly under the radar more than many other members of the Duggar family. But they still actively participate in Counting On – and they also have an Instagram presence.

Recently, the couple published photos of their trip to visit Kendra Duggar’s family. But fans are shocked by the apparent lack of safety precautions that Joseph and Kendra are taking. Here’s what the fans are saying.

Counting On: Kendra And Joseph Spent Time With Kendra’s Family On A Lake

Now that Joseph and Kendra Duggar have two young children, they certainly have a lot to do. Most of their Instagram posts are about their two sons, Garrett and Addison. But it’s clear that the couple still have time to have fun. On August 10th, they posted a series of photos showing them on a boat with other members of Kendra’s family.

“It’s always fun to spend time together on the lake!” Kendra Duggar and Joseph named their picture after them.

The photo series shows some of Kendra Duggar’s siblings and the children of the couple on the boat. And to everyone’s surprise, even James Duggar made an appearance. That seems to give credence to the theory that James is courting Kendra’s sister, Lauren. But the Duggars haven’t announced anything official yet, so Kendra and Joseph could only make suggestions about what’s going on right now.

While Kendra and Joseph Duggar are not often blamed for their parenting tactics, many of the Duggars have been in the past. Joy-Anna Duggar published a photo of her son Gideon hugging a dog, for example. And the followers were shocked by the comments because they thought the dog didn’t seem comfortable around Gideon.

Not only that, but Jinger Duggar’s husband, Jeremy Vuolo, got into trouble with fans after posting a photo of their daughter Felicity swimming. Felicity was wearing puddle jumpers to keep her head out of the water – but fans warned the couple that puddle jumpers aren’t as safe as they think.

So, will Joseph and Kendra change their ways now that they’ve been called? We’re not sure – but given the way the Duggars usually proceed, they don’t take fans’ opinions too seriously. Let’s hope the family stays safe! 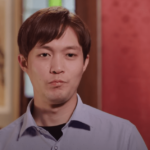 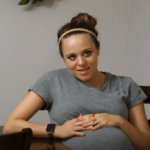