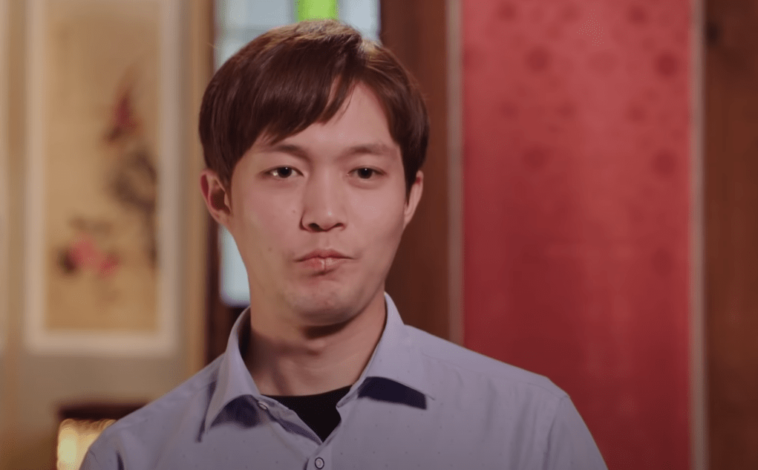 90 Day Fiance: The Other Way star Jihoon Lee’s social media activity this summer has fans who believe his marriage to Deavan Clegg is in serious trouble. After wiping his Instagram clean a few weeks ago, Jihoon Lee has slowly started posting again. Now he has made it clear that he doesn’t want to hear his fans’ opinions about his family.

When Deavan Clegg moved back to South Korea to be with Jihoon Lee, she immediately discovered that her husband had not been honest with her. The couple had big problems because Jihoon Lee repeatedly lied about jobs and money.

Before Deavan Clegg moved back to Korea, Jihoon told her he had a new job. The 90 Day Fiancé star also assured her that he finally earned enough money to support her and the children. But it turned out to be another lie.

In a recent episode, Jihoon Lee admitted that he wasn’t honest with Deavan. He told her what she wanted to hear because he wanted her back in Korea with him.

Deavan Clegg made it clear that she is not happy with their new apartment, but they only have it for a month. Fans are waiting for what will happen when the lease expires.

When Deavan Clegg moved back to Korea with her two children, she also brought her mother Elicia with her. The new apartment was an improvement, but Jihoon is stressed about his ability to make ends meet.

The tension between Jihoon and Deavan Clegg – and their families – also continued to increase.

“Jihoon trusts his parents to just give him everything he wants, and he’s just been too spoiled all his life. But he now has a family, and they have to stop making him possible,” Deavan told TLC cameras. 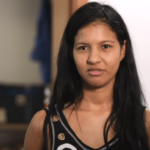 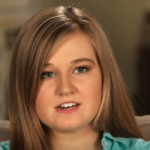