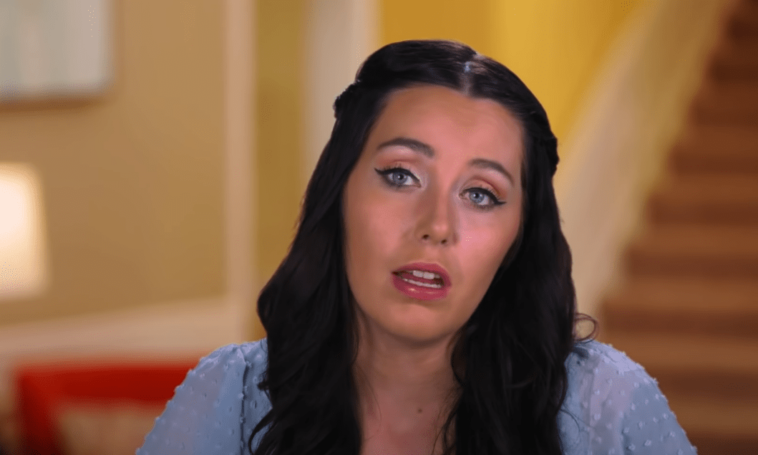 Deavan Clegg and her mother Elicia are receiving a lot of criticism on social media after the recent episode of 90 Day Fiance: The Other Way, but Deavan Clegg is defending herself and Elicia from the attacks. The issue arises from an incident involving Deavan’s daughter, Drascilla.

After a fun day with the family, the then 3-year-old girl ran away, despite the screams of her mother and grandmother to stop.

Jihoon Lee chased the child and she was soon back with the family, but the fact that Jihoon Lee was blamed for the incident had made fans fumble.

Many viewers felt that the women’s reaction was completely useless, especially after seeing Jihoon Lee burst into tears after the accident.

After the episode aired, the fans were quick to beat out the mother and daughter for their treatment of Jihoon. The native Utah went live on Instagram to explain.

“Normally I don’t explain an episode if there’s something I can’t see in front of the camera,” said Deavan Clegg. “But the fact that my mother is in tears now is really disturbing, because no one knows what happened, because they didn’t see what really happened and why we were angry.

The mother-of-two claimed that they had finished filming for the day and that their microphones were off, so there were things the viewers couldn’t see. She said Jihoon Lee should have watched Drascilla when she took the baby to the car.

Jihoon Lee would be playing a game on his phone when her daughter was on the run and he started chasing her. “As he walks, he stops halfway when a car approaches Drascilla and he turns around and starts yelling at me,” remarked Deavan Clegg.

“At this point, my mother witnesses a car approaching Drascilla as he yells at me. And that’s what happened. And when [Drascilla] stopped, she listened and came back.”

Deavan Clegg said none of that was captured on film, but the incident was followed by another scene of them on the street telling a producer what had just happened. 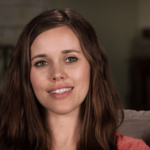 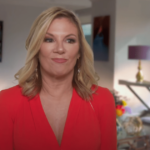