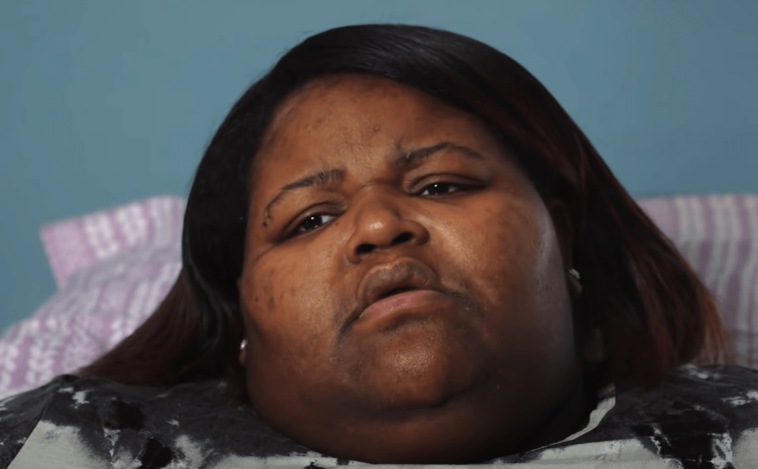 How is Schenee Murry from My 600-lb Life doing today?

TLC’s My 600-lb Life follows a year in the lives of morbidly obese men and women across the country who decide to turn their lives around by losing weight.

Most hope to undergo gastric bypass surgery, while others struggle to lose the initial pounds needed to safely go under the knife.  Over the course of the show’s eight seasons, some of the stories are clear successes, with the participants changing their lifestyles and losing a lot of weight, while other episodes end with the subjects experiencing limited results. In six cases, My 600-lb Life stars died as a result of their weight.

Schenee, a woman in season 6, struggled to find a solution that worked for her. At the beginning of the episode, she weighed 712 pounds, making her one of the heaviest participants in the show’s history.

Unfortunately, Schenee Murry has a traumatic past that led her to have weight issues, including sexual abuse, two miscarriages, and a bacterial infection in her legs.

While on the show, her relationship with Dr. Now, the show’s lead physician, was rocky. While he tried to help her lose weight, she actually gained more and wouldn’t listen to his advice.

Ultimately, she didn’t end up losing weight on the show, so fans are wondering what happened once filming ended, what Schenee Murry has done since, and if she lost the weight on her own.

How is Schenee Murry from My 600-lb Life doing today?

After “Schenee Murry’s Story” aired on TLC in 2018, Schenee started a GoFundMe page to get financial help to lose weight and get her other health issues under control.

She posted a photo on the page in December 2018, showing an alleged 259-pound weight loss, and also shared that she had been to the doctor due to a potential blood clot in her leg. Fortunately, it turned out to be just a potassium deficiency.

Until 2020, she was active on her personal Instagram and Facebook accounts, documenting her alleged weight loss while posting other photos and videos. Since 2020, however, she has not been active. According to a Reddit thread, there is speculation that Schenee Murry was pregnant in 2020, but it’s not completely clear. Overall, it looks like Schenee Murry is managing her weight on her own, but we can’t say for sure. Hopefully, she’s getting the help she needs to live a fulfilling life and lose weight to do so. 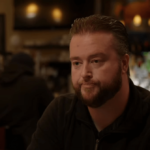 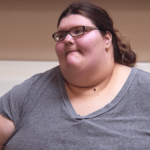