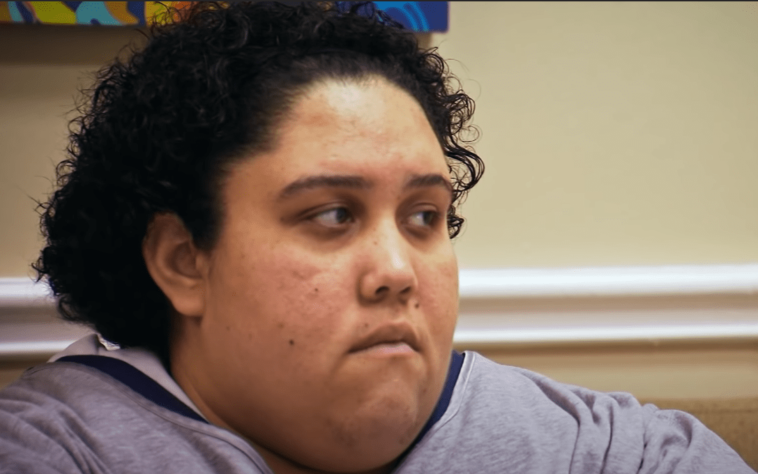 How is Bettie Jo Elmore from My 600-lb Life doing today?

My 600-lb Life on TLC chronicles the incredible journeys taken by morbidly obese people who plan to lose a few pounds before undergoing surgery.

Dr. Now is with them every step of the way, and his supervision and encouragement help the participants turn their lives around. While each individual’s journey on the show is monumental, perhaps few have faced the trials that Bettie Jo Elmore faced.

However, by following the good doctor’s advice, she was able to bring her weight down to 445 pounds. Bettie Jo Elmore followed regular exercise and a strict diet. However, her progress was halted due to a health complication.

Elmore discovered she was pregnant and doctors also discovered a large bone mass on her spine. Bettie Jo Elmore was warned that the mass could cause paralysis, but there was no way to operate and remove it until she delivered the baby. She spent her time visiting the hospital frequently, which naturally hindered her weight loss program.

However, Bettie Jo Elmore had the safety of her unborn child in mind. After her baby boy, Preston, was born in 2016, Bettie again prioritized weight loss. She decided to get back on track and reach her weight goal.

As for where Bettie Jo Elmore is today, you can take a look for yourself. This is what she looks like, according to her most recent photo. However, Bettie doesn’t upload her social media profiles too often, so the photo is a few years old.

However, she has gone back to her weight loss program, which has worked wonders. After Preston was born, Bettie Jo Elmore got back in touch with Dr. Now, who also consulted her doctors and determined that the mass was not cancerous. Dr. Now prescribed therapy because he felt Bettie Jo Elmore was suffering from depression. She seems to be feeling much better now.

Preston’s birth also caused some tension between Bettie and Josh as they had to deal with a newborn and Bettie’s health issues. However, not only are they together, but they continue to be very much in love. 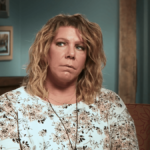