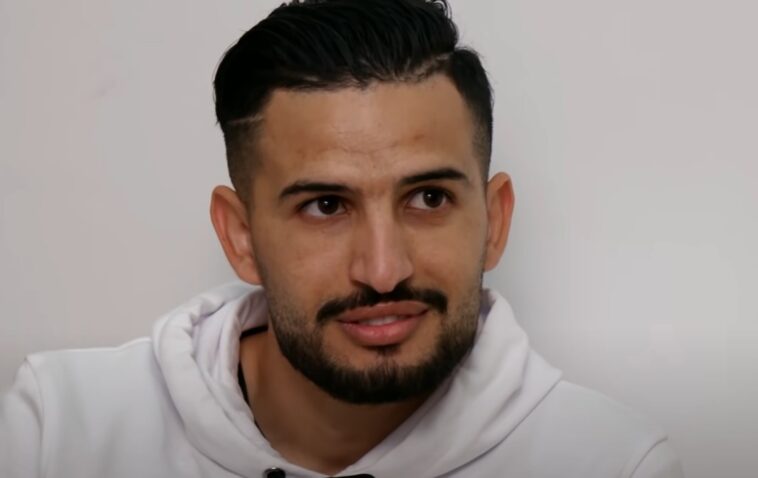 One of the most difficult parts of the season 5 finale of 90 Day Fiancé: Before the 90 Days was seeing Hamza Moknii and Memphis Smith say goodbye. She promised to start the process of applying for a K-1 visa as soon as she got home, and Hamza assured her that he wanted to be with her to help with their new baby. So when he came out to chat, fans had to ask – is Hamza still in the US after 90 Day Fiancé: Before the 90 Days?

It’s common for foreign partners to be on these tell-all reunion shows remotely rather than in person. To better understand, Gino’s girlfriend Jasmine, Mike’s on again/off again fiancée Ximena, Ella’s boyfriend Johnny and Ben’s ex Mahogany were all present via TV screens. Hamza, however, was the only significant other at the IRL chat and fans have renewed hopes for his relationship with Memphis Smith.

The 90 Day Fiancé show’s American actresses usually appear alone because their significant others are often still in their home countries. But in the first episode of Season 5’s 90 Day Fiancé: Before the 90 Days Tell-all, Hamza surprised everyone when he arrived with Memphis Smith himself.

On March 24, 2022, host of the podcast “The Sarah Fraser Show” Sarah Fraser shared on TikTok that a fan commented to disclose seeing Memphis, Hamza and their new baby together during that time in Michigan. If true, Hamza is still in the U.S. and hopefully in the final stages of getting his K-1 visa approved.

A fan also claimed to have seen the 90 Day Fiancé camera crew with Hamza Moknii and Memphis Smith, but as there is no photographic evidence of this, we’ll just have to hope the claims are correct. At this point, it has not yet been proven whether Hamza is indeed still in the US after filming has finished. However, the fact that Memphis Smith was pregnant at the time of Hamza’s K-1 visa application may have worked in their favour.

If officials had taken into account Memphis and Hamza’s wedding in his home country of Tunisia and the woman’s pregnancy, it could have been a factor in his K-1 visa approval. 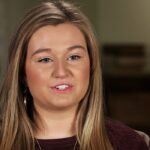