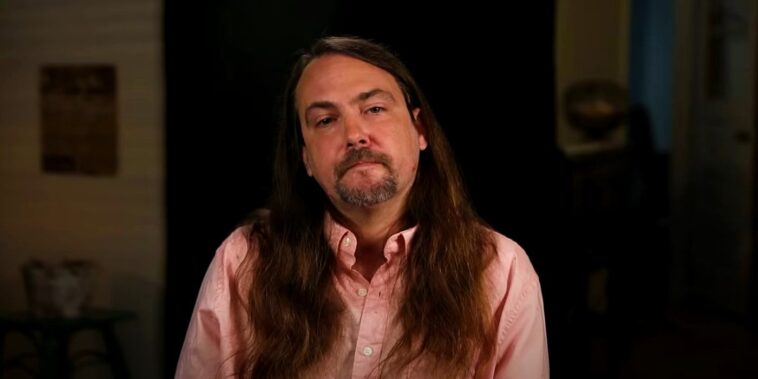 Love After Lockup: Terra Throws Herself at John Miller& Gets Rebuffed

On Love After Lockup, Terra, Kristianna Roth’s sister, has been flirting heavily with John Miller for a while. So, will Kristianna Roth explode on Terra when she gets out of prison? Terra is doing her best on TV to make time with John while Kristianna is away. What about sisters for lovers?

In last week’s WE TV episode, viewers saw that Kristianna’s mother is concerned about the bond between Terra and son-in-law John Miller. She thinks Terra is way too flirty and close with John Miller. Mother hopes that nothing will happen, but does recognize that something is brewing between the two.

On Love After Lockup, Terra was seen teasing John Miller that he missed her and not Kristianna Roth, who is back in jail. Terra even interrupted John’s phone conversation with Kristianna Roth to joke that he said her name when he used the word “terrible.” Considering how much it costs to talk from prison, it seems odd that Terra jumped in to make it about herself. On Love After Lockup, however, John Miller only has eyes (or rather ears) for Kristianna Roth. He doesn’t seem to notice Terra’s teasing. But later, it becomes harder for John Miller to ignore Terra’s seductive actions. Fans wonder how close the two really are, considering Terra hung out in John’s room wearing only a towel and got handsy with him. And she said she tried to kiss him on other occasions.

Love After Lockup: Terra Throws Herself at John Miller& Gets Rebuffed

On Love After Lockup, the eager Terra sits on John Miller’s lap and goes for a kiss. He shifts at the last minute and takes Terra out. John says he’s lonely now that Kristianna Roth is gone. He asks Terra what they are going to do about it and sounds flirty.

John Miller turns Terra down. Then, on Love After Lockup, she tells John Miller that he doesn’t even know her sister yet. Terra then tries to convince John that she knows him much better. John understands but says he will remain faithful to his wife, Kristianna. Referring to his religious beliefs, his marriage would be void if he cheated. He even explains what the Indian ceremony means to him.

This is not the first time Terra has been caught on camera chasing John Miller. Viewers of Love After Lockup wonder what Kristianna’s reaction will be when she gets back home. Will she go after sister Terra? Or will John Miller be able to convince her that he remained faithful to her while she was away? And even if he does, it seems that Kristianna won’t appreciate her sister trying to hit on her husband. 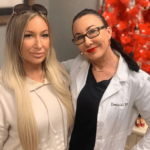 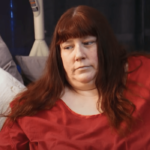