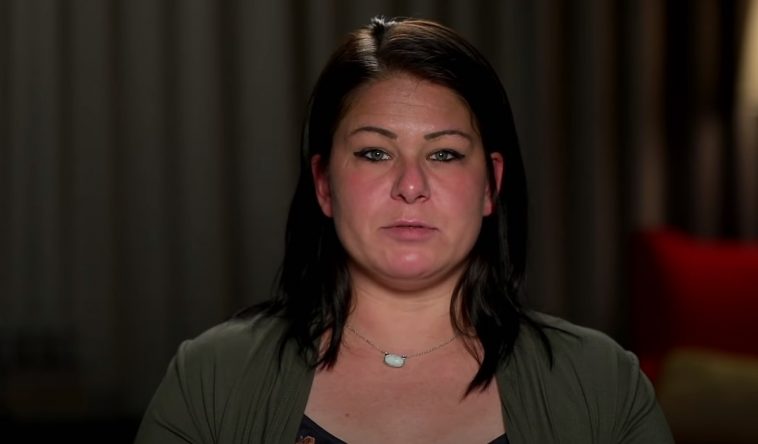 Is Kristianna Roth From Love After Lockup Pregnant?

There are some reality TV shows that are produced to really push the boundaries of a specific topic, vocation, phenomenon or social/cultural dilemma.

They are thought-provoking and sometimes show a life that most of the world has never had the opportunity to peek into intimately. Then there are shows that appeal to what some might call the more junk aspects of the human psyche. Many might argue that Love After Lockup is the latter, but that hasn’t stopped fans from worrying about whether or not Kristianna Roth is pregnant.

Is Kristianna Roth From Love After Lockup Pregnant?

If you are not familiar with the show, it outlines the lives of loved ones who are released from prison. One such couple is John and Kristianna Roth, who said that going into filming the third season of the show they were trying to get pregnant together and have a baby. Starcasm reported that during an Instagram feed that Kristianna Roth did while going with John Miller to Walmart, the two were relishing their fame on the reality show.

John Miller told a relative during the call, “We’re blowin’ up a little bit over here. You know, reality TV and all. Yeah, we’re in the process of doing our third season now.”

Although there were rumors circulating around the web that Kristianna Roth was pregnant, she clarified in the same live stream where John Miller was talking about his newfound fame, that even though she wasn’t pregnant “as we speak” she was actively trying to start a family now that she was a free woman

Kristianna then clarified that even though John Miller said they were going to be on the show’s third season, that wasn’t exactly a done deal, indicating that the guy was telling some tall tales in an effort to sound more like a dancer to whoever the long lost family member on the other line was. 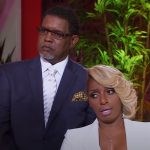 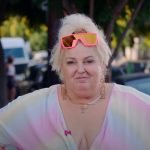