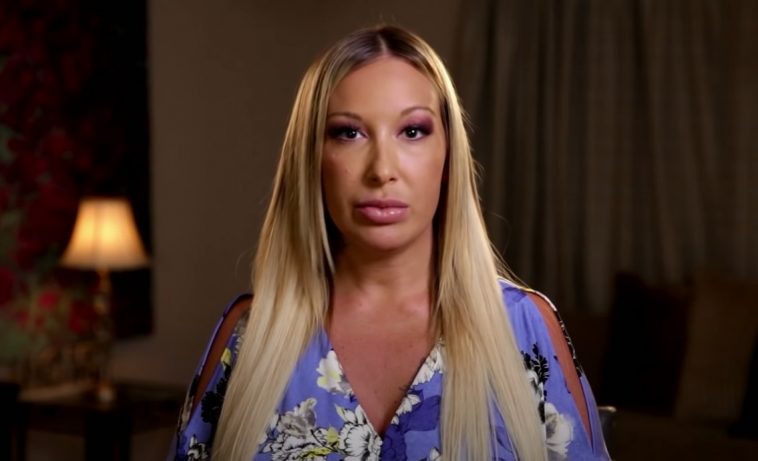 Love After Lockup Is Back With An All-New Season Of Familiar Faces.

Life After Lockup is back with a new season of familiar faces. A new teaser promo trailer for season three shows off the new crop of returning couples. With a mix of some season two veterans, the new couples on the current season of Love After Lockup reveal that they have actually made it through another season as a couple.

Shane Whitlow and Lacey Whitlow are back and give viewers an update on life with their new baby girl, while the drama in Marcelino and Brittany’s marriage seems to never end. With the addition of three firsts in the hit spinoff, fans of the show are looking forward to another season of shows.

The show follows ex-convicts on their journey to a rehabilitated life as they try to maintain a relationship with their spouse who has been faithful since their incarceration. Last season, we saw Shane Whitlow and Lacey Whitlow welcome their first child together. The two tied the knot in the second season of Love After Lockup after Lacey Whitlow engaged in a love triangle with her on-and-off ex John.

In the end, Lacey chose to stay with Shane while John worked to stay out of prison and live a sober life. Marcelino supported Brittany as she tried to help her mother heal from childhood trauma and get sober. Now, the two married couples are back to give fans an inside look at their latest marital woes.

A new teaser from the third season of Life After Lockup reveals the eight returning couples ready to endure anything. Marcelino and Brittany are finally living in their dream home in Las Vegas.

But Brittany’s passion to open a halfway house to counsel ex-cons could put their family in financial trouble. “Money’s gone, Marcelino,” Brittany grimly tells her husband in the clip. “I feel like a f––king idiot.” In a separate shot, Shane and Lacey seem to be having trust issues again. This time, Lacey suspects Shane is cheating on her and forces him to take a lie detector test. Meanwhile, Daonte and Nicolle are back, and this time, they have a third wheel in Nicolle’s former prison girlfriend, Tia. Despite the news of her pregnancy, Nicolle can’t seem to shake her feelings for Tia.

Another couple from the fourth season of Love After Lockup that appears in the spin-off are Stan and Lisa and his new flame Sara. It also looks like fans can find out how tight Stan’s hairpiece is. Other returning couples are Shawn and Destinie and his new girlfriend in prison Sara. In one scene, Shawn reveals to Sara that he has been talking to other inmates. 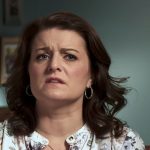 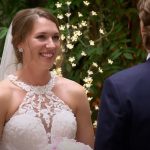