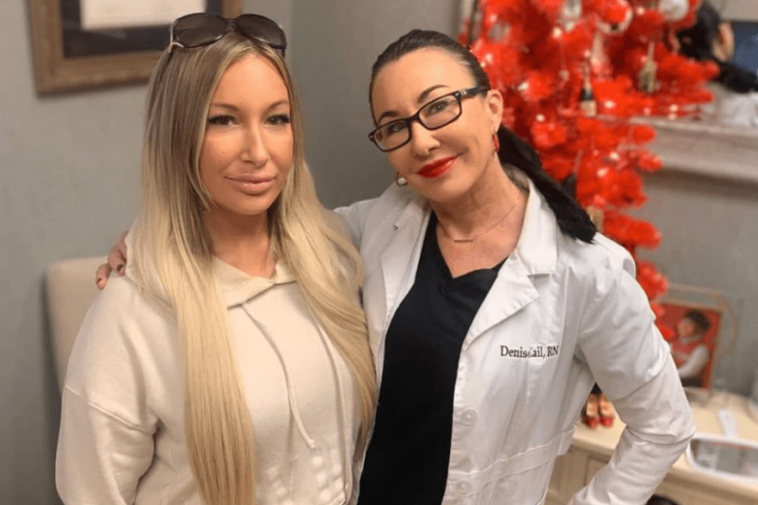 'Love After Lockup': Has Lacey had plastic surgery?

We TV’s hit show Love After Lockup is now in its second season. The viewers tune each episode eagerly to see what happens to their favorite couples.

The show is always full of surprises, because trying to have a relationship when a partner is in jail is never easy.

While Lacey may not be the show’s most beloved girlfriend, she is certainly the most talked about. To begin with, the single mother has a very non-traditional job. Lacey supports her family by working as a cam girl and an online adult entertainer.

And whether it’s baby daddy issues or a cheating scandal, Lacey is known for bringing all the drama to the show.

‘Love After Lockup’: Lacey was caught in a love triangle

The beginning of Love After Lockup saw Lacey revive her romance with her high school sweetheart, John. The two had lost touch over the years and had recently reunited. The two were engaged just before John was sent to prison.

Despite the ring on her finger, Lacey began to wander as the show progressed. Soon, she was caught in a love triangle with her fiancé John and another inmate named Shane.

Lacey eventually broke John’s heart and dumped him for good. She and Shane had a romantic beach wedding in the summer.

Beyond the wedding buzz, Love After Lockup fans are talking about Lacey’s looks. What kind of plastic surgery has she done over the years?

‘Love After Lockup’: Has Lacey had plastic surgery?

Lacey has been very open about the Brazilian butt lift she had in 2016. For that operation Lacey turned to none other than Dr. Michael Salzhauer, alias the famous “Dr. Miami”.

While Dr. Miami is known for his photographs of operations on Snapchat, it is not clear if he did so during Lacey’s operation.

Brazilian butt lifts are becoming more and more popular, and Lacey even talked about hers in an E! News article. She was also eager to show off her new back after the successful surgery. Lacey was soon willing to update Instagram with new pictures just a few weeks after her buttock lift.

Brazilian butt lifts can be a dangerous procedure. Lacey chose Dr. Miami well because he’s considered one of the experts.

‘Love After Lockup’: What fans really think of Lacey’s look

While Lacey was an open book when it came to her Brazilian butt lift, she might be keeping mommy busy with other surgeries. Fans with a sharp eye might wonder if Lacey also had breast implants.

If you compare this picture from 2016 with more recent pictures, it seems that the rumors are true. Since she hasn’t mentioned breast implants at all, we can only wonder if she has returned to Dr. Miami for more surgeries.

And judging by the pictures posted in recent years, it seems that Lacey has been doing lip fillers regularly – but this hasn’t been confirmed yet. 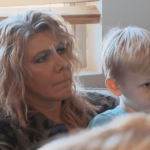