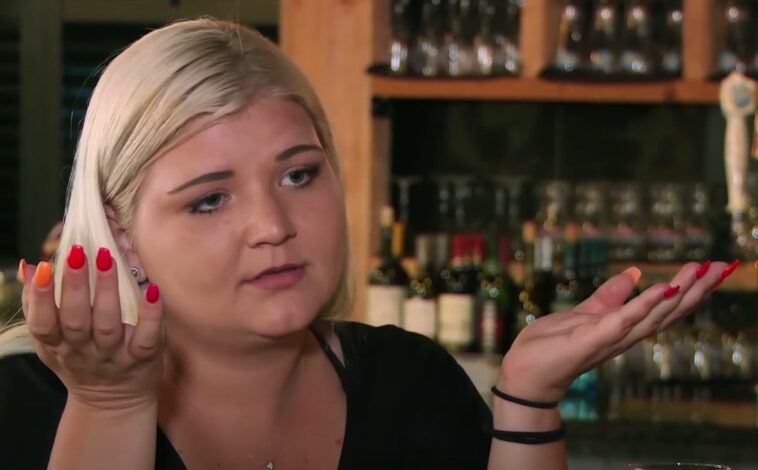 Life After Lockup spoilers know that Michael Simmons and Sarah Simmons have reached a turning point and that she sees Michael Simmons in a new light. Recently, Michael confessed how bad it was when he was with Maria.

Now Sarah Simmons understands why Michael acted the way he did. However, she wishes Michael Simmons had come to her sooner to save them both the stress and drama. Soon, viewers will see that she and Michael are getting along much better. They are even playful and flirty together. Michael even soon sees the kids going on a date with her boyfriend, Malcolm Woolridge. But, Michael Simmons and Sarah Simmons get along a little too well for Malcolm’s liking on Love After Lockup.

Love After Lockup spoilers promise that Sarah Simmons’s date with Malcolm is in jeopardy when she makes a shocking confession. Malcolm is already worried about her relationship with Michael Simmons.

Malcolm worries that her heart may still belong to Michael Simmons. It seems clear that she does love Malcolm. But, she and Michael have a long and intense history. And they share two beautiful little girls.

So, Sarah may not shake Michael Simmons, and part of her may always love him. Now Malcolm may have reason to worry, especially since she drops a bomb on him at dinner in the next Love After Lockup.

Love After Lockup spoilers wonder if Sarah will end things with her new husband Malcolm and give Michael another chance. It seems that Michael and wifey Sarah Simmons are in a great place right now. Surely that is something that hasn’t happened in a very long time.

This new found respect and peace between them might make her reconsider a future with Michael. Michael believes that she loves him and that there is still hope for them. So, there is an excellent chance that Michael will insist on trying again. 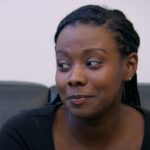 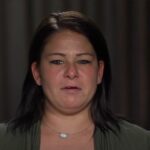