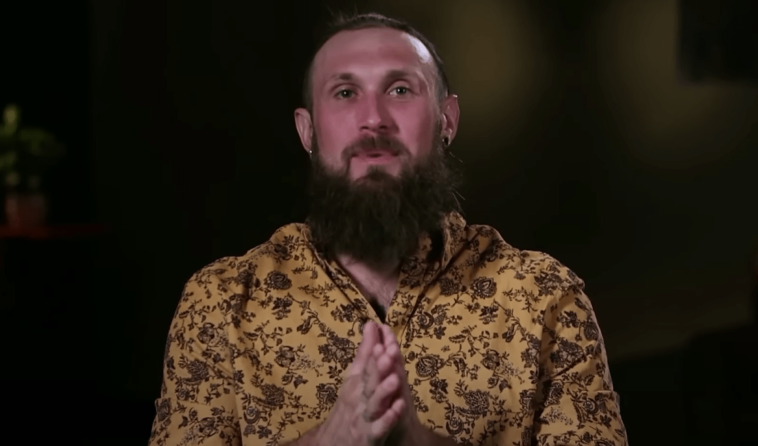 During last Friday’s Love After Lockup, Nathan Tracy was thrilled that his girlfriend Skylar Rackley’s release date had finally arrived. He was so excited that he went to pick her up and wanted to make sure her grandmother’s house, where they were going to live, was ready. So he enlisted the help of his aunts Tina and Tara.

But Nathan and his Aunt Tina had a falling out. His aunt is worried about her nephew. She’s not a Skylar Rackley fan. But she also knows all about Love After Lockup’s inmate drug addict past and the overdoses of his two previous boyfriends. So she feels her concerns are justified.

Nathan Tracy, on the other hand, is so in love with Skylar Rackley that he feels his aunt doesn’t respect the woman he loves, their relationship and himself. So they continue to argue.

He doesn’t want to let anything or anyone come between them. So he and his aunt are better off staying away from each other for the time being.

Nathan Tracy tells Skylar Rackley about his fight with his aunt before he comes to pick her up from prison. He tells Skylar Rackley frankly about his family’s troubles. She is upset that her boyfriend is worried about her family. But they are devoted to each other. So they decide it’s best if his Aunt Tina stays away until he gets over his problems. They don’t feel that they need this energy in their lives right now.

So the moment finally arrives and the Love After Lockup couple return to her grandmother’s house where they now live together. But she can’t hide her disappointment. It’s a very old house that needs a lot of work.

This is not Skylar Rackley’s idea of a dream home. But it’s all they have for now. She doesn’t know it, but the man spent all his money to buy things that would make it home for his girlfriend. But he realises she’s not too keen on the place. During Nathan’s confession, he says it’s much easier in prison. You knew where to sleep, eat and do your laundry. But on the outside, you have to figure it all out on your own. It’s hard. He feels he’s working so hard to please her. But she has no idea how much pressure she’s under. 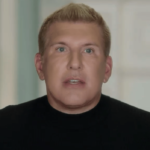 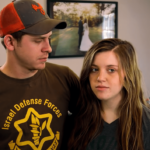