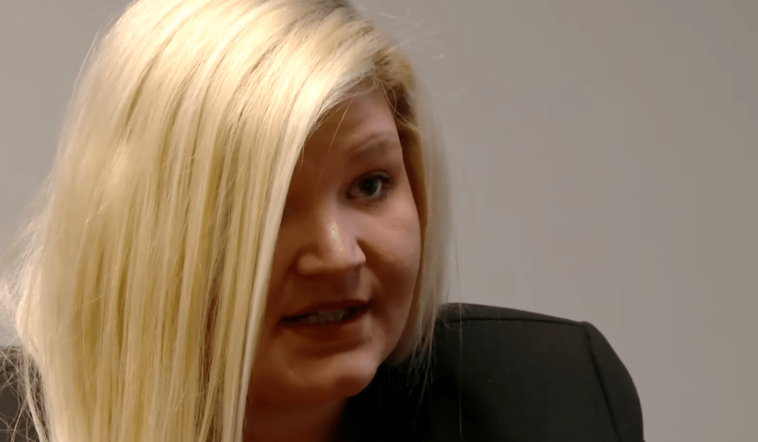 Life After Lockup cast member Sarah Simmons (Michael Simmons ex) is showing off her revenge body online ahead of the new season. Many viewers wanted to know what the young mother had done since she said she was done with Michael.

Sarah Simmons is welcoming the new year with a brand new body. What does the Love After Lockup star look like now?

Sarah Simmons was heavier while filming Love After Lockup and its spinoff. But, she has made some significant changes in her life in recent months. Along with filing for Michael Simmons’ divorce and taking care of her two young girls, Sarah Simmons decided to take care of herself as well. And, that also brought with it an important body transformation that surprised many Life After Lockup watchers.

Sarah shared a recent pic online welcoming the new year. And, it’s clear the Love After Lockup celeb is welcoming the new year with a significant drop in weight. It’s not clear exactly how much weight she lost in terms of numbers on a scale.But, compared to what she looked like while filming previous seasons, the change is noticeable. And, with a new season of Life After Lockup coming up, she has certainly chosen a good time to reveal her new look with her weight loss.

Alright y’all… I just couldn’t go into this new year without showing y’all the NEW ME🔥💯 I’m fire IM ME .. you either like it or you love it 😘 HAPPY NEW YEAR #thismystyle #thisme #loveafterlockup #lifeafterlockup

Sarah Simmons seems to be moving on with her life. And, while Michael Simmons still spends time with his young girls, it seems Sarah is moving on from that relationship and welcoming the new year in a positive way. In a follow-up post on IG, she threw some subtle shadows at her ex. Although she didn’t mention any specific names, it’s clear to many Life After Lockup followers that she was aiming for him.

Sarah said it’s “amazing” what you can do after “experiences in life”. While she didn’t go into specifics, many Life After Lockup fans think she is referring to her time with Michael and everything that went on nearing the end of that relationship. In addition, She ended her post with a few hashtags, including “#selfrespect” and “#growna**women”. So it seems she learned from those experiences and channeled that wisdom into action – with noticeable results.

Life After Lockup: What Happens Next?

Even though things appear to be over with Michael Simmons in real-time, Life After Lockup spoilers show there’s still drama to be had for the former lovers.

Teasers show Sarah asking Michael Simmons about the other women in his life. And, she even goes through his mail and finds the names of other ladies. Meanwhile, Sarah Simmons kisses an unknown man in Life After Lockup teasers. It’s not clear who this mysterious man is. But, it will be worth voting to find out more.

Currently, Sarah, Megan, and Michael are staying mum online as far as Love After Lockup updates go. But, this is probably intentional to hype the new season and keep spoilers at gunpoint. It is likely that more information will come to light as the new season progresses. Make sure you can see the season premiere of Life After Lockup on Friday, January 3rd, exclusively on WE tv. 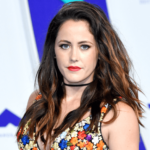 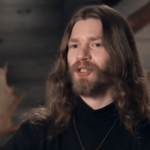