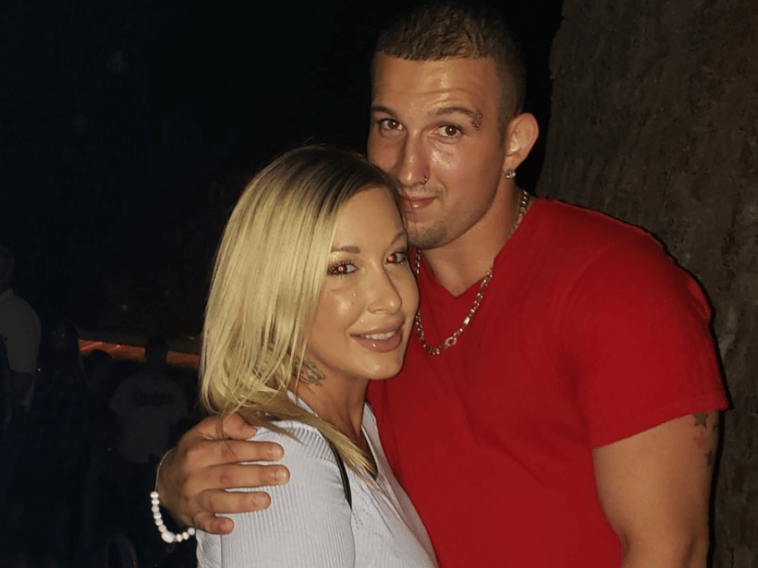 Life After Lockup Spoilers: Lacey and Spouse Shane Whitlow Get Busy Between the Sheets

Life After Lockup spoilers reveal Lacey and Shane Whitlow get busy several times a day in their young marriage. Meanwhile, even though the couple are newlyweds, John Slater is still in the picture. With new episodes of Life After Lockup on the way, what else do teaser clips reveal about this couple?

Life After Lockup : Lacey and Spouse Shane Whitlow Get Busy Between the Sheets

Life After Lockup spoilers report Shane Whitlow and new bride Lacey settling into their young marriage. Love After Lockup followers saw the pair marry at the end of the last season. And many viewers wondered what their lives would be like after walking down the aisle. The news of their marriage leaked out in the middle of the season. So, this is a question in the minds of viewers for a while.

Life After Lockup spoiler clips reveal the couple’s bedroom habits. Shane Whitlow says he and Lacey do the deed “5-10 times a day”. Certainly, that could be an exaggeration for the cameras to add shock value. But, anyway, it seems that the newlyweds are making full use of their marriage bed on the all-new season of the WE TV show.

Merry Christmas 2019🎄 🎁💍 💎❄️From your favorite #loveafterlockup couple! See us back on your TV screen Jan 3 on @wetv @loveafterlockup_wetv for the premiere of the NEW season of #lifeafterlockup 😘

Life After Lockup : John Slater Not Out of the Picture Yet

Even though Shane Whitlow married Lacey at the end of Love After Lockup, it doesn’t mean John Slater is out of the picture just yet. John is in jail in real-time. But when Life After Lockup cameras catch up with the trio, John Slater still hangs around. And, it looks like he’s getting in the way of the newlyweds starting their married life together. Lacey went to John behind Shane’s back last season. And, uh, looks like things are following a similar pattern.

Lacey reveals in Life After Lockup teasers that she still has “secrets”. And, Shane Whitlow and John Slater get in a heated argument toward the end of the clip. Many watchers stayed put and wanted more when the confrontation between the convicts on Love After Lockup took place. And, it will be interesting to see if it is the same hype without the payoff again this season.

Life After Lockup: What Happens Next?

Lacey and husband Shane Whitlow settle into their lives as a married couple on the brand new season of Life After Lockup. But, spoilers report it’s not a smooth transition all the way through. In addition to lingering unsolved problems with John Slater and the “secrets” Lacey keeps, there is also the fact that her father disagrees with her dating prisoners. John Slater is currently behind bars without a date of release. So, that’s one less obstacle for them to face in real time.

Meanwhile, off-camera, the pair appear to be going strong. Lacey makes her living as a cam model. And, she brought Shane into the mix as well. They often promote their explicit vids on Instagram. And, if it is true that they are busy between the voids as much as Shane Whitlow claims, it is likely that many Life After Lockup viewers have seen it for themselves by now.

Despite the drama, it looks like they are settling into married life and all it has to offer. There have also been pregnancy gossip lately that made the rounds.. So, that’s going to be another thing to keep an eye on as the new installment of Life After Lockup gets underway, January 3 only on WE tv. 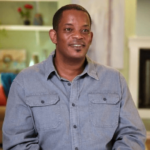