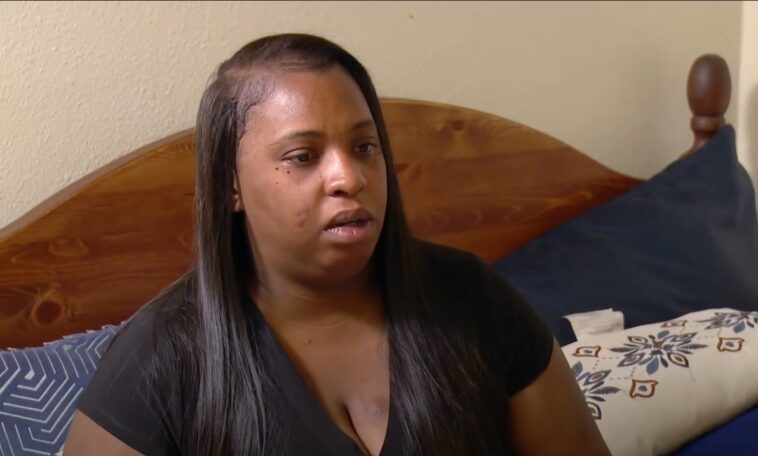 Life After Lockup spoilers tease a major confrontation between Andrea Edwards and Lamar Jackson’s oldest daughter, Shante. Will the gloves come off when both women come face to face?

Ever since Andrea Edwards’ first season in Love After Lockup, she didn’t see eye-to-eye with Lamar Jackson’s oldest daughter. Lamar Jackson had Shante when he was young. And he missed most of her childhood because he was behind bars. Meanwhile, Andrea Edwards and Shante are off to a bad start.

Andrea Edwards doesn’t like Lamar Jackson hanging out with his old friends in California, and that includes his daughter. In their first season of Love After Lockup, Andrea turned down a get-together with Lamar Jackson and his old friends. Meanwhile, things only got worse in recent seasons as Andrea moved her family permanently to California to build a life with Lamar.

Now that Lamar is out of prison, he wants to reconnect with his oldest daughter. He missed much of her life while he was behind bars – and he wants to make up for lost time. He took his youngest daughter to meet Shante in secret. And things got heated when Andrea Edwards found out.

Life After Lockup spoilers for the upcoming episode predict a tense meeting between Andrea and Shante. And based on the teasers, it looks like the claws are coming out for both women. Andrea Edwards believes Shante feels like she’s taking Lamar Jackson away from her.

Life After Lockup spoilers say Andrea is not ready to hear what Shante has to say. She often loses her composure – especially in tense situations. And it looks like that could happen again when these women face each other. WEtv teases that Andrea is not ready to hear the “truth” from her stepdaughter. So it will be worth keeping an eye on this scene to see how it turns out. 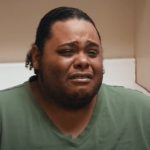 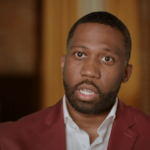