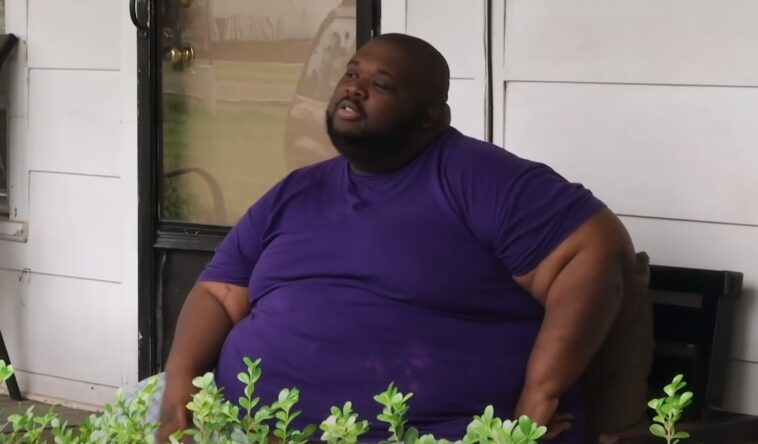 My 600-lb Life star Thederick Barnes has been working hard to lose his extra weight and his hard work is finally paying off. After breaking his ice cream addiction, he has now lost tons of weight. But where is Thederick Barnes now with his health journey?

In My 600-lb Life, Thederick Barnes weighs over 600 pounds. He talks about his eating habits, which lead to him gaining more and more pounds. First, he talks about how much he loves ice cream. And he says that for ten years he’s only left his house to go to the ice cream man. He even has an account with the company.

But, Thederick Barnes was recently in the hospital. This is because he was having trouble breathing. Doctors discovered that he was suffering from congestive heart failure, which landed him in the ICU.

But even after he left the hospital, Thederick Barnes began making no effort to change his eating habits. After his morning dessert binge, he ate pizza at My 600-lb Life.

But, he was not alone in his struggle. Thederick Barnes had his mother beside him the whole time. Dr. Now urged him to lose weight quickly because he was in great danger. To help him with his weight loss, Dr. Now sent a nutritionist with Thederick Barnes to his home.

The nutritionist helped the My 600-lb Life celeb think of ways to make his favorite foods healthier. She showed him how to make his lemonade fewer calories and less sugar.

My 600-lb Life star Thederick tried hard to get the pounds off. At first, he struggled because he couldn’t lose as much weight as the bariatric surgeon wanted.

However, he is working hard to become more active. So he’s making trips outside for walks. And one of the biggest trips he makes is taking a trash can to the road. But, he is able to increase his physical activity and he takes small walks in the park. There is no official figure on how much Thederick has lost since his episode. But it is clear that he is lighter by the latest photos he shows of himself. 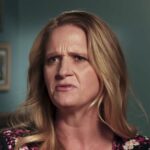