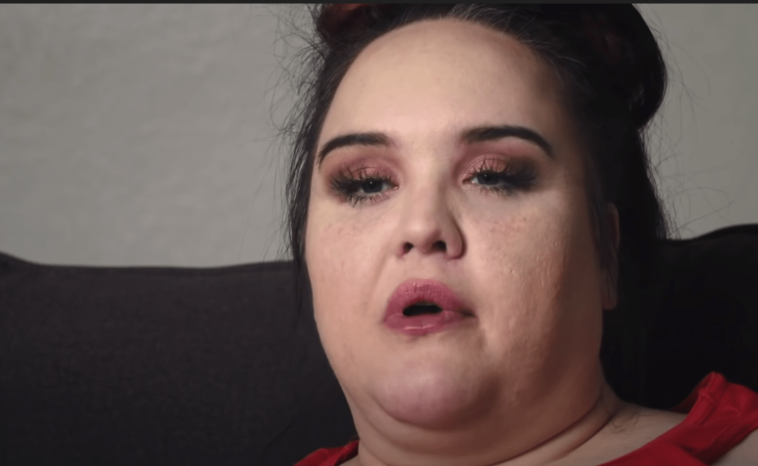 My 600-lb Life: Samantha Mason Turned To Food To Cope With Her Life's Tragedies

The premiere of TLC’s My 600-lb. Life aired Wednesday night with the dramatic story of Samantha Mason, a single mother from Colorado whose eating habits threaten her life. The show follows the long and often difficult efforts of men and women trying to lose hundreds of pounds through surgery and lifestyle changes, led by Houston surgeon Dr. Now.

The weight loss specialist performs gastric surgeries that shrink the size of patients’ stomachs, making it easier for them to lose weight by eating very little.

Samantha Mason gives viewers a glimpse into her life. She lives alone in an apartment on the second floor where she can barely get out of bed. With over 800 pounds she finds it difficult to take a bath more than every four days because of the effort it takes to get into the bathroom. She has most of her meals delivered and they consist of Chinese noodles, burritos and cookies.

Samantha Mason’s chosen career doesn’t help her situation: After she lost a job in social work because of her size, she started making money making fetish videos. She films herself eating her favorite food (like a whole carrot cake), and she earns money for the view. “It makes me feel appreciated,” she explains.

My 600-lb Life: Samantha Mason Turned To Food To Cope With Her Life’s Tragedies

In her candid interview, Samantha Mason reveals the truth behind her painful childhood. Her parents’ marriage fell apart when she was five years old because of her father’s alcohol abuse and his violence against their mother during his moods. She started eating for comfort, and when she was 7 years old she already weighed 150 pounds.

When her mother went to nursing school to earn a better income for her family, Samantha Mason was sent to live with her father for a year. Her father and new stepmother limited her meals in an effort to keep her weight down, but Samantha rebelled when she was with her mother. “I didn’t want to be told what to eat,” she explained.

This paved the way for a lifetime of unhealthy eating and steady weight gain; in high school, she weighed 400 pounds. She dropped out of school when she was 17, and almost immediately became pregnant with her then boyfriend. She broke down shortly after the birth of daughter Bella, by which time Mason’s weight had ratted to 500 pounds. 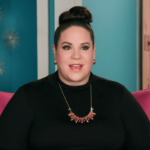 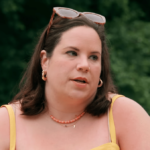