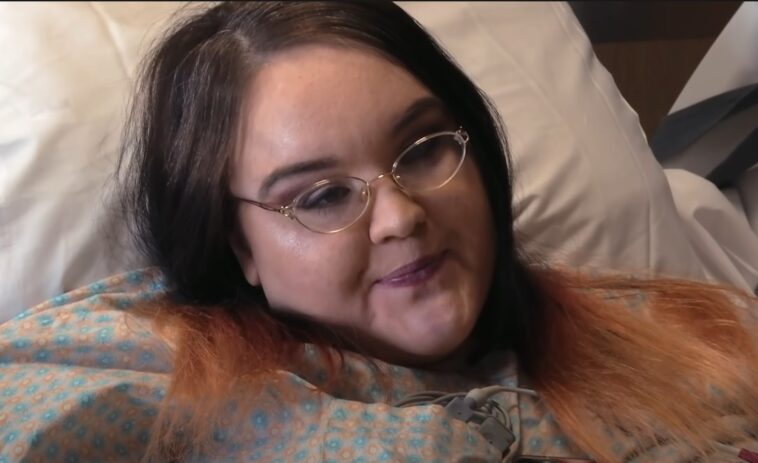 My 600-lb Life spoilers, news and updates hint that fans are wondering where Samantha Mason is now. She was last seen on the show in 2020 when she sought help from Dr Nowzardan.

Samantha Mason weighed almost 1000lb when she first appeared on the show. She wanted to live longer and see her daughter grow up, so she decided to take the first step to change her lifestyle. She followed a programme given to her by Dr Nowzardan. She struggled to keep up with her diet but managed to make significant changes in her life.

Samantha made videos of herself eating and posted them online to make money. It made losing weight seem impossible. When she joined the show, Samantha’s positive mood began to deteriorate, which had a big impact on her daughter. She was also hospitalised several times and found it difficult to follow his calorie-controlled diet. But despite all this, she still managed to continue on her weight loss journey and successfully lost hundreds of pounds.

Samantha weighed 974 pounds when she started. She managed to reduce her weight to 640 pounds and now weighs only 450 pounds. A recent update on her weight was based on her Twitter bio. The former reality star is not very active on Instagram, but she regularly posts videos on her YouTube channel and TikTok account. On TikTok she goes by the name Vanilla Hippo and currently has 18.7k followers. 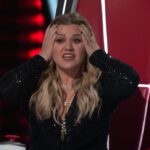 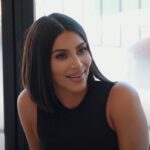