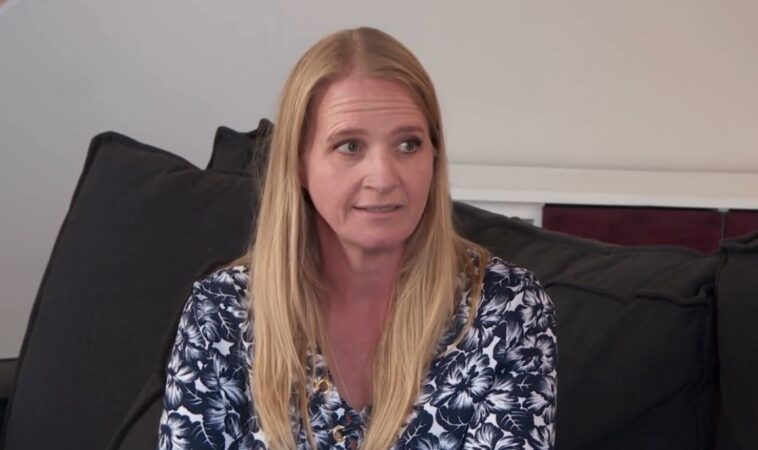 Christine Brown continues to live her best life after ditching Kody Brown and giving up the polygamy. The TLC personality admits she’s no longer a sister wife. She has zero relationship with Meri and Robyn Brown. Sadly, all is not well between her and Kody right now, but she hopes they can one day be friends again. According to InTouch Weekly, the premiere of the new season of Sister-Sisters is fast approaching and that hasn’t stopped Christine Brown from continuing to thrive.

The Sister Wives star was photographed in a punk blouse, which she paired with dark jeans and black sandals. Truely wore a long black t-shirt with a pair of vibrant white crocs. Apsyn looked just as beautiful as her mother, rocking tiny blue jeans paired with a white triangle shirt. Like her mother, she paired her outfit with black strappy sandals.

Some photos showed that Christine Brown and her daughters did some major shopping at Bath & Body Works. In most of the photos, Christine had a big smile on her face, showing that she was having fun shopping with her daughters.

In another photo, it appeared that the lovely ladies were also enjoying some Italian food while shopping in Los Angeles. In one of the photos, Christine is seen stepping out of an Italian restaurant for a quick phone call with her daughters before enjoying her meal. 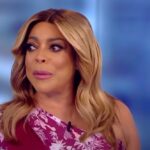 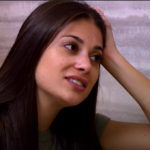