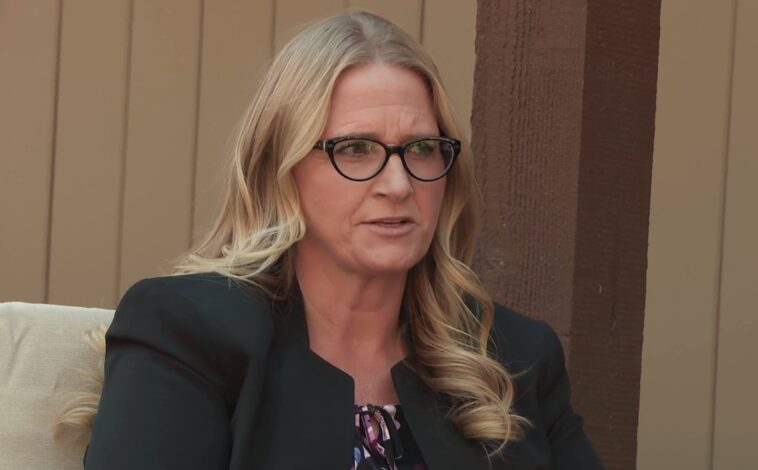 Sister Wives appears to be recording. It looks like they are still filming for season 17, although they may just be gathering footage at this point. Former third wife Christine Brown recently visited her second wife Janelle Brown in Flagstaff. Did she just stop by to say “hello” or is this their way of integrating her back into the show?

When season 16 began, viewers already knew that Kody Brown and Christine Brown had separated. Their statement had been released in early November, about three weeks before the premiere. Fans eagerly awaited the start of the season to see how it turned out.

As it turned out, it was just a ten-year buildup. Kody Brown had openly admitted that he was not attracted to Christine when they first started courting. However, he liked that she was a breath of fresh air, so they complemented each other very well. Moreover, she was the “yes” wife who did absolutely everything. She finally had enough and needed to think about herself.

The fourth wife, Robyn, arrived and picked up where she left off, but there were still so many disagreements in the marriage. She was yelling at Christine unnecessarily. Also, when she questioned whether polygamy was still worth it, Kody did not appease her, but stormed away. Then the pandemic came and he made so many unrealistic rules.

He was no longer even committed to Janelle Brown and Christine Brown, but only to Robyn, as he had been doing for years. Not only was his marriage on the rocks, but so were his relationships with his children. Eventually, Kody and Christine had divorced, and he was detached from a handful of children. How could a new season work?

Shortly after the end of Sister Wives season 16, Meri and Robyn confirmed that they were filming for the new season. Christine’s son Paedon also shared the filming with his mother. Fans have long wondered when exactly the new season will be released. Recently, Christine’s daughter Mykelti Padron wrote that she was on her way from Utah to Flagstaff. There she was also going to do some filming. Presumably, this was filming for season 17.

This displaced fans, since the show is usually delayed about a year. Mykelti’s first child had not yet been born; they had only filmed her baby shower. Now her baby, Avalon, is over a year old and expecting twins, so is it possible that there is a time jump?

Also, Christine was recently in Flagstaff with her former sister Janelle. Although they spend a lot of time together, was she really in town for the shoot? Her bonding with Janelle would be a great way to keep her in the series and to keep fans updated on what she is doing. Also, they are in business together, so that is an added bonus. 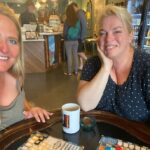