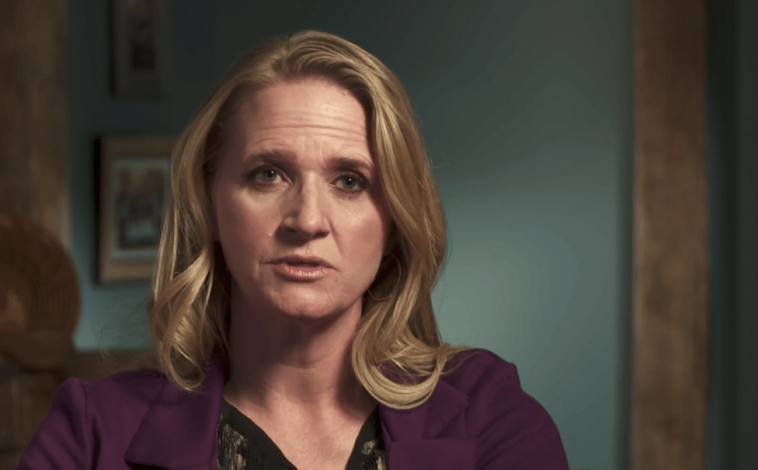 Friday night, second wife Janelle Brown, joined Christine for one of her live sales to help get more viewers.

Christine entitled a photo of the duo: “Look who’s helping me tonight! See you in a few minutes! Have fun with Janelle!

Meanwhile, Meri offered free rice croquettes with purchases to encourage fans to buy her clothes. Meri and Christine Brown have been competing for years.

While Meri is leading with over 101,000 Facebook followers in her LuLaRoe group, Christine has actively pushed sales to her 34,000+ customers. Christine keeps Facebook Live sales on weekends, while Meri usually only has sales Monday through Friday. Christine Brown also offers free shipping of clothes to her customers.

While Janelle and Christine have a close relationship, as they also work together, Meri is considered the outsider of the family.

In the last season of Sister Wives, Meri Brown returned to Las Vegas alone to live temporarily after being kicked out of her Arizona rent because her neighbors were against her polygamic lifestyle. Fans wondered why Meri Brown hadn’t stayed with one of her sister wives, who all have multiple bedrooms.

Janelle Brown explained on Twitter: “Meri runs a space-intensive business and we all moved into smaller houses than we had. The bedrooms are full. We had no choice.

But fans didn’t buy it, as his fourth wife Robyn, who shares five children with Kody, lived in a seven-bedroom apartment at the time. Last season, Meri Brown accused Christine of leaving her out. 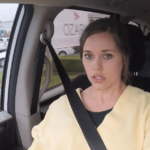 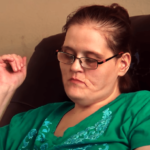