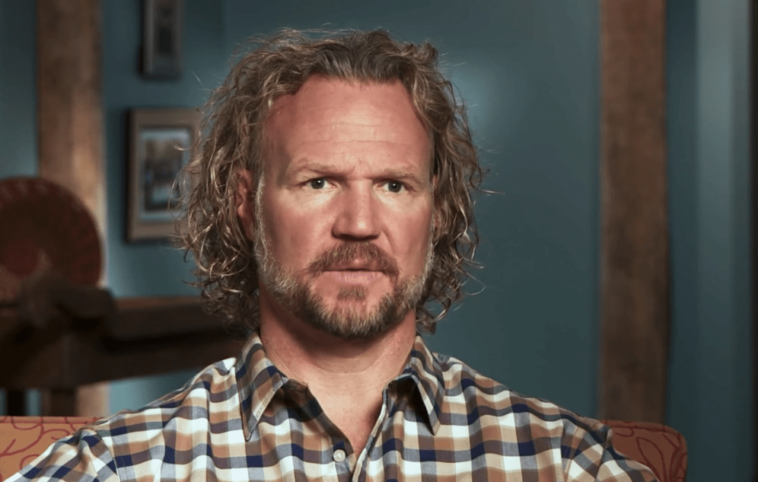 Sister Wives star Kody remembers an incident with Christine, in which he admits that he had some superficial views of the ladies at one time or another. It seems that Christine Brown might have entered into the Sister Wives plural marriage earlier if Kody Brown hadn’t looked in the rearview mirror.

When Meri Brown and Janelle Brown made a trio with Kody, she looked at Christine from TLC to add to their plural marriage. They were young, and Kody Brown admits he was superficial during his younger Sister Wives years.

While all four women who married Kody are beautiful, it seems that times have changed for him. During an interview a few years ago, his Sister Wives ladies revealed that Kody Brown loved his wives with a curvature.

But it sounds like a younger Kody Brown was a bit more superficial, which he admits. It seems that this event with Christine Brown describes how superficial Kody was at one point or another.

It sounded like his attraction to Christine Brown in the backseat had disintegrated when he saw her doing it. He looked in the mirror and saw that one day his Sister Wives spouse-to-be was eating the nachos he’d purchased during their stop.

Kody writes in the family’s shared book: “The sight of this chubby girl [Christine]…. devouring chili-cheese nachos for breakfast” put the brakes on his romantic relationship. He said it had to be most of the nachos he had ever seen, and the sight turned his stomach.

Kody Brown also said that Christine Brown must have been very hungry when she ate them so fast. When he looked up, he saw nacho cheese and chili sauce everywhere. It seems that her future husband couldn’t watch his future wife eat. 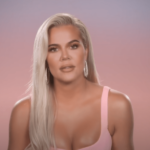 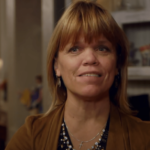