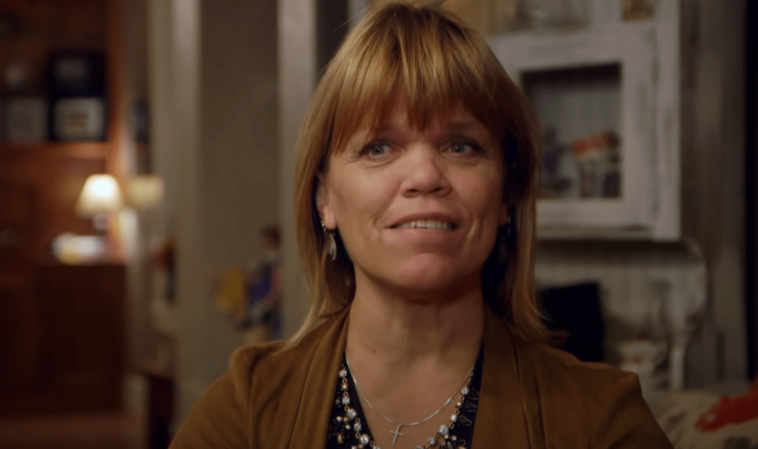 The Little People, Big World star said she should wear the mask during production. And she said she wears it every time she goes out in public. Amy said she understands the risk of a pandemic, and she wants to be safe.

Amy Roloff also added that she hasn’t been going out much lately. But the fans have seen her on motorcycle rides, traveling to Michigan, enjoying the beaches off the coast of Oregon, and more. But most of the time, she has distanced herself socially.

Guess what? ⭐️New Episodes of @tlc little People BIG World airs September 29th, Tuesday. I know right? Woohoo! 🎉🍷🎉. I hope you’ll be watching. Yippee. 😊🌻 These episodes were suppose to air in the spring, during last season, but w/ COVID, filming was on hold for 3 + months. When it was safe we went back to filming to finish them up. I think this is awesome we’re airing them now instead of waiting til later. In the meantime, we’re back to filming for next season, kind of, while being very mindful of COVID still going on and keeping us all safe (crew and family and friends). 🍁🌻 So I hope you’ll be watching the NEW episodes starting September 29th, Tuesday 🍁🌻🧡 #tlc #littlepeoplebigworld #theroloffs #storyofamyrandchrism #amyroloffsnextchapter #farmhouse #newhouse #grandkids #allaboutfamily

Amy of Little People, Big World said she should test for COVID-19 to keep everyone safe. People believe that the whole crew and cast will be tested as well. The good news is that Amy was negative for the coronavirus.

One of the fans did say that Amy has not been socially distant. In fact, there are pictures of her at her granddaughter’s birthday party. And the fans say they saw non-family members there.

Nobody in the Roloff family shared photos of the party anymore, except what the family was in. They seem to get a lot of hardship from Little People, Big Worldfans. But Amy tries to show the people that she takes as many precautions as possible. 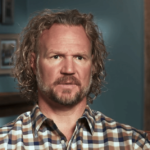 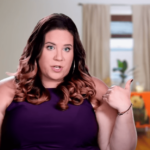