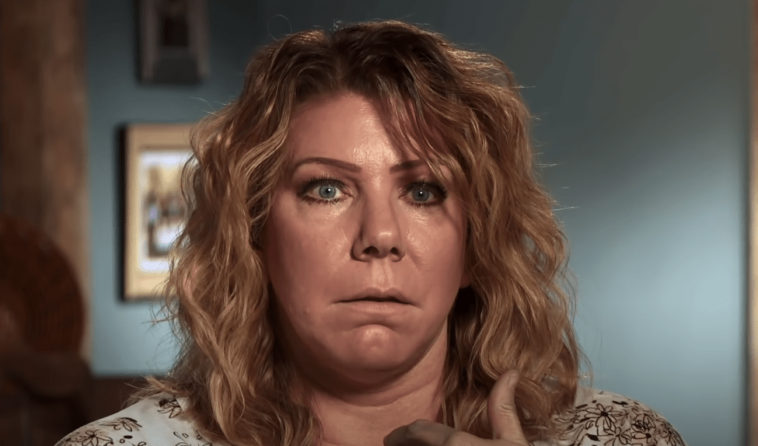 Sister Wives: Kody And Meri Brown Have Yet To Build On Their Coyote Pass Land

Sister Wives stars Kody and Meri Brown have yet to build on a property they bought almost two years ago while their marriage continues to crumble.

Meri Brown, posted a photo of her family’s property at the Coyote Pass, which was purchased in June 2018 for $820,000, in Flagstaff, Arizona, over the weekend.

But all you could see in the photo was a vacant lot, since Kody Brown, and his four wives Meri Brown, Janelle Brown, Christine Brown, and Robyn Brown, have not yet built their four houses on the property. The block of construction is due to marital problems between Kody and Meri Brown. Meri Brown rekindled rumors when she published cryptic quotations in the last month. Last week, Meri Brown posted a photo without the wedding ring.

She entitled the photo: “You gain strength, courage and confidence in every experience where you really stop and look fear in the face. You do what you think you can’t do.”

The LuLaRoe clothing salesman wrote on Instagram last week: “Both with my business partners and in my personal life, I can’t force anyone to be who they aren’t, to feel how they don’t feel, or to meet me wherever they don’t want to or aren’t able to meet me. And that’s fine. I’ll be here for them when they are.”

She continued, “I can only control myself and how I respond or react to any situation. I make my own choices and I’m responsible for them.”

Meri Brown then shared on Thursday: “When you come out of the storm, you won’t be the same person who came in. That’s what the storm is all about. 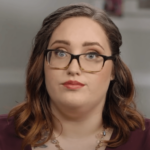 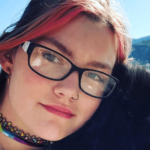