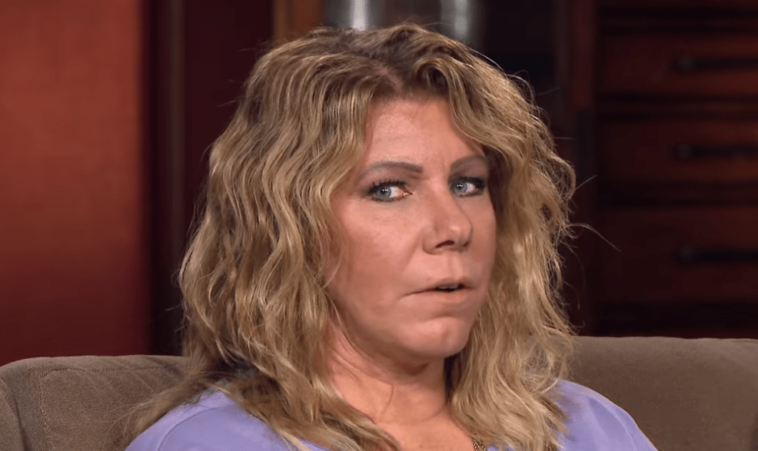 Sister Wives: Meri Brown Talks About Coming Out of The Storm

Sister Wives stars Meri Brown and Kody Brown bought the property two years ago and haven’t built it yet. They bought the Coyote Pass property in 2018 for $820,000. Recently Meri published a photo of the property. However, the Brown family has not yet built on it.

In Meri’s photo, we could see a vacant lot on which the Brown family should build their homes. Now that they are blocking the project, most fans think it is because of the marital problems that Kody and Meri are facing.

Once again, after a few cryptic posts on Instagram, it has kicked off some pretty serious rumors. Just last week, Meri Brown posted a picture of herself without her wedding ring. In one message she insinuated that you should do what you can’t and not be afraid.

For as long as I can remember, I've been a t-shirt and jeans kinda gal. I feel my most comfortable in them, not too showy or flashy, can dress it up a little with heels and a fancy necklace, or work out in the yard with sneakers and cut offs. It's been my thing. But the world says I should improve my style. The world says I should wear a dress. The world says I should wear lipstick. But I say, I'll do what "I" want. If I want to wear jeans and a t-shirt all day every day, I will. If I want to wear a skirt and t-shirt with sneakers, I will. If I want to dress up for a night out, I will. If I want to wear lipstick, well, that will just never happen, be assured! Here's the thing. I don't need anyone but ME to tell me what I should do. I don't need anyone but ME to tell me how to dress in the morning, or how do do my hair, or heaven help me, how to do my eyebrows! I'm a woman who has lived on this earth for nearly 50 years, and I'm not afraid to say it. I've raised a daughter. I've had ups and downs. I've had crazy and amazing life experiences. I've loved and been loved. I've felt pain and caused others pain. I've felt comforted and hopefully have been a comforter. Point is, I've LIVED. These experiences have shaped and formed me. And I'm not finished yet! In the words of this oh, so amazing, graphic tee, Own Your Style! Figure out who you are and BE! Don't let the world tell you otherwise. Find your style and be confident in it! Find your cause and fight for it! Find your passion and create it! YOU matter. YOU are amazing. YOU can conquer that goal. YOU can feel confident in your own skin. YOU can do hard things. YOU can do ALL the things! You got this!! 💙💙💙 #LivingMyWhy #BecauseICan #LoveWhatIDo #LoveWhoIAm #LuLaRoeRetailer #LuLaRoeForLife #FlagstaffFashion #LuLaRoeArizona #LuLaRoeLiv #OwnYourStyle #YouAreAmazing #YouGotThis

Sister Wives: Meri Brown Talks About Coming Out of The Storm

According to Meri Brown, she thinks a person’s not the same when they come out of the storm. She also talked about how her choices are her own and that no one else but her is responsible for them.

Adding to the cryptic posts, Meri Brown also snubbed her husband on social media on their 30th anniversary. Can’t blame her, because Kody did the same thing. Since he divorced to legally marry Robyn in 2014, things have unraveled between Meri Brown and Kody. Eventually, she started feeling left out and got involved in an emotional relationship with a man on the internet.

Later, however, Meri Brown discovered that the person is actually a woman trying to fish her out. As for recent events, Kody Brown regrets what he had with Meri. According to Meri, their relationship is dead and over. 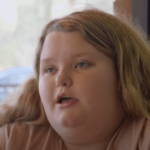