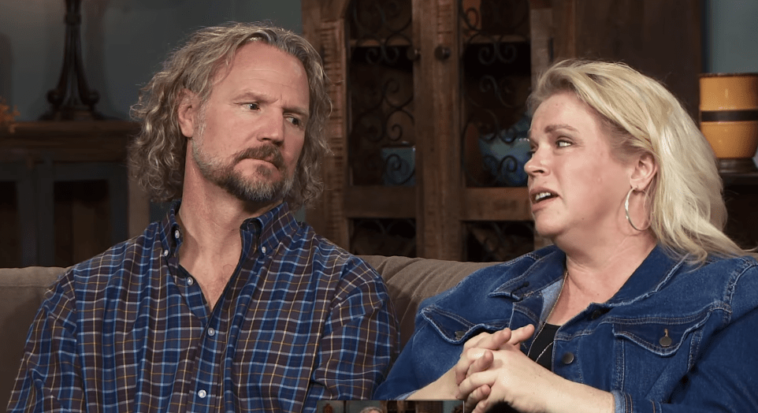 Sister Wives star Kody Brown shook up his wives when he revealed his plans for a big house. Last week’s episode was the most dramatic one yet. Kody Brown shared his dream of living together with his sister wives. He explained that he wanted their whole family to live under the same roof. Of course, that plan didn’t work out too well for everyone. Looks like the big house never came to fruition. Or, was the big house supposed to be built for their ever-expanding family?

As Soap Dirt reported, Kody Brown took the opportunity on Christmas Eve to talk to his family about their new digs. He claimed he was working on a house and wanted his whole family to move in with him. Yeah, even his sister wives and their kids. While each wife would have her own kitchen, he tried to interest them with an even bigger kitchen for the whole family.

The model house looked like a mansion and very “white,” as Robyn Brown put it. The decor looked very minimalist, something this family is not used to. Last week’s episode of Sister Wives was filmed over a year ago. And it turns out that that big house hasn’t happened yet. Maybe because nobody wanted it but Kody.

Even after this TV drama, the family could end up with four separate houses in Coyote Pass. They could end up agreeing to this deal. Kody Brown revealed in a tweet that they agreed on their future housing arrangements. He revealed that he can’t wait to see their new “homes”, like Coyote Pass. That would make more sense for the family. But will these new homes welcome their growing family?

Sister Wives: Kody Brown has trouble making each of his wives “happy”

During last week’s episode, Kody Brown mentioned that their youngest children might not be last in line. Robyn also opened up the possibility of having more children. She revealed that she doesn’t want to end up with an empty house, as reported by In Touch.

I don’t gripe all the time. I’m just struggling with my attempt to make more than one woman happy.#SisterWives

“I’m just struggling with my attempt to make more than one woman happy,” he live-tweeted on Sunday night’s episode of Sister Wives, as reported by In Touch.

Kody Brown blamed his struggles on the lack of emotional connection they have when they move from house to house.He also admits that he has difficulty enjoying the present moment. He seems to have trouble debating whether or not the family should live separately.

Let’s hope Kody finds a solution the whole family can agree with. He should instead focus on his wives’ happiness. 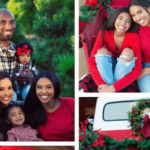 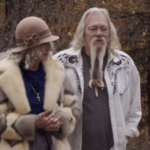