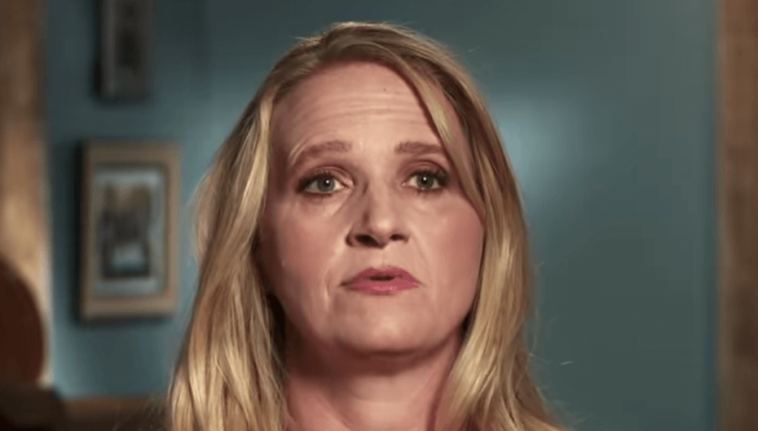 Sister Wives: Christine Brown Wants to Get Intimate in Kitchen?

Sister Wives star Christine Brown gets right down to the nitty-gritty of the problem when she offers full disclosure on this coming Sunday’s episode. Kody’s sales pitch of this one big house hit a sour note with Christine Brown. This Sister Wives celeb goes into personal reasons why she doesn’t want to see Kody Brown realize his one big dream.

Christine Brown Wants to Get Intimate in Kitchen?

Although Kody Brown’s castle house has soundproofed rooms, he won’t fly with his third wife. Christine Brown seems to want her separated wives to live in a house where she is the only woman in the house. The main reason for Christine’s friction is intimacy.

Kody Brown penciled the arrangements for a separate space for each wife in the projects. This includes a Sisters Wives’ kitchen for each wife. So if Christine Brown thinks she’s doing a little more than cooking with Kody in the kitchen, it sounds like she has that privacy.

That’s not the way the second Sister Wives spouse of Kody Brown thinks. With all four wives in place, Christine Brown believes that you become an easy target for interruptions.

Sister Wives: Couldn’t Be the Wife She Wanted to Be

Christine Brown said she always knew what kind of wife she wanted to be. But when she lived with Meri Brown, Janelle Brown and Kody, that couldn’t happen. She could only be affectionate with her husband within the four walls of the Sisters Wives’ bedroom.

Janelle Brown supported this thought with her description of life when all three wives lived under one roof. That was before Robyn Brown was in Kody’s crosshairs. Even though they had their own apartment, you could hear things you didn’t want to hear. Christine’s apartment was under Meri’s in their home in Lehi, Utah.

But Janelle loves the Sisters Wives of Kody Brown’s single-family house idea. Although she seems to understand why Christine Brown doesn’t want it. Janelle Brown described their days in a house in Utah. She said you could hear the noises, movements and laughter coming from the space above. In Kody’s new home, she took the precaution of placing the bedrooms away from the others. Looks like he wanted to avoid that situation again.

Good Loving Spreads Around the House?

Christine Brown said that every wife deserves to be loved in her kitchen, her living room, and outside. With one house for the whole Sister Wives clan, this can’t happen.

Kody Brown makes it a rule not to show affection to a wife around other wives. So, with all four sister wives in the same house, Christine sees the intimate moments she enjoys with Kody passing through the street in a single family home. On top of all this, Christine Brown loves being the mistress of her domain.

Living in the same house puts the “kibosh on intimacy,” said Christine. In one house there is always a chance that another woman “could and would and did walk-in”.

Christine and Janelle both shared their thoughts on Kody’s latest idea. Robyn Brown and Meri Brown seem to have chosen their words more carefully. So there’s no telling where they’re going with it. It seems that the viewers of Sister Wives need to tune into the new episode to find out which side the other two wives are on in all this. 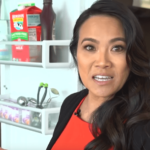 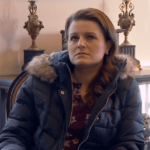