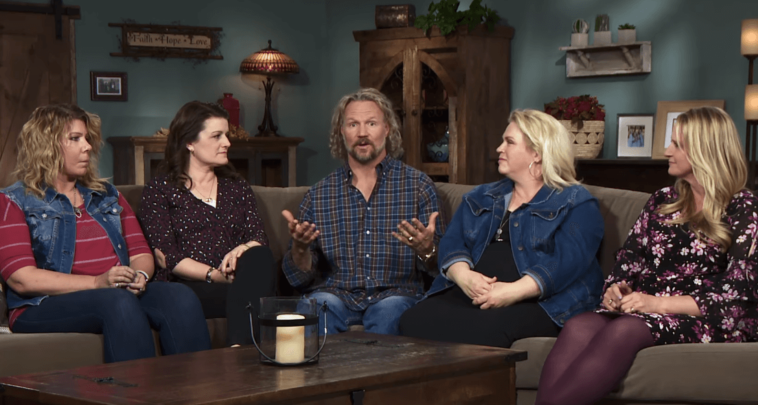 'Sister Wives': What's going on with the Browns finances?

Throughout the entire Season 13 of Sister Wives, Kody Brown’s one desire was for the Browns to move from Las Vegas to Flagstaff, Arizona, where he was planning to build a huge house for the whole family.

Even though not everyone was on board with the idea, Kody Brown up and moved the entire family to Arizona anyway. But from the look of the Season 14 trailer, it looks like the extended Brown family will deal with the consequences of not having sold their homes in Las Vegas before finalizing their move.

So, are the Browns still having money troubles or did they end up selling their houses? And if they did, what are the Sisters Wives’ houses worth? After all, this could make or break the Browns’ future in Flagstaff.

‘Sister Wives’ – What’s going on with the Browns finances?

While the move from Vegas to Flagstaff seemed like a good idea at first, it’s created a lot of tension in the Brown household. Janelle Brown explains in the trailer for Season 14 that she “returns to Las Vegas every weekend to keep the houses that [have] on the market open”. Unfortunately, she adds, “there was no interest in the houses”.

Sister wife Christine Brown also tells the camera, “Financially, we’re drowning,” with a huge emphasis on the drowning part. And when Kody has a meeting with all the wives to discuss their finances, he tells them they’re paying five mortgages, which is unsustainable in the long run.

Later, Janelle Brown, who’s been running the realty game back in Vegas, informs Kody Brown that “it might not be until next spring before [the houses] are sold.” Kody Brown responds very clearly and decisively: “Ladies, I will tell you if this happens, and this cannot happen, this will break us.

Sister Wives – Did the Brown manage to sell their Las Vegas homes? 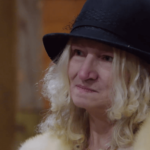