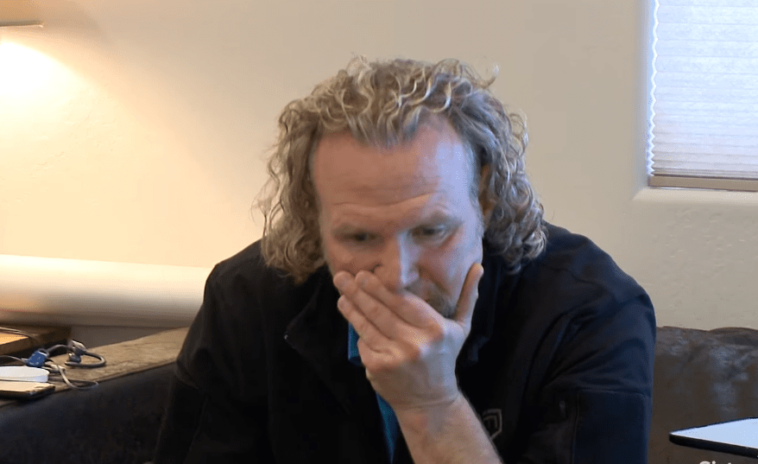 The new season of Sister Wives brings the division on the idea of Kody Brown for a giant villa. Christine is completely against the idea. Meanwhile, Janelle Brown likes the idea of one house. Janelle, Meri and Christine have all lived in one house in the past. But since Roybn became the fourth wife, they’ve been living in separate houses.

In the previous season of the show, fans saw Kody Brown talking about one big villa where the whole family could live together. But at the time, he never told his four wives what he had in mind. In the current season, fans saw how he waited for everyone to come home for the holidays and then gave one of his family talks. At that conference, fans saw Janelle Brown ask the others to at least listen to Kody Brown. From the beginning, she seemed pretty excited about the idea.

But, ‘Sister Wives‘ fans have also heard that Christine Brown simply hates the idea. TV shows Ace reported that she wants her privacy. She hates the idea that other women are around all the time because it prevents intimacy between her and Kody. Plus, fans know she’s talked about jealousy issues several times. We also noted that Meri Brown doesn’t seem to worry about what they do with their house. And, maybe that’s because she’s been spending so little time with the others anyway. Of all the wives, Janelle seems to want it the most.

Fractured family in Flagstaff, and to some extent in Las Vegas as well.

InTouch Weekly reported that Janelle Brown talked about the big house “in an early online premiere of the latest Sister Wives episode”. It came during a follow-up meeting of Kody. Because the house will actually house every family in a separate apartment under one roof, Janelle Brown feels she doesn’t have a problem with it. As she said, any disturbance by the others should be “really noisy”. Janelle is still homesick for the old days in Utah, where they lived as one big family.

Even in Las Vegas, where they each lived in their own home in a culdesac, she felt it was beginning to break the family bond. In Flagstaff, Janelle noted that the stars of Sister Wives don’t even live close enough to each other anymore to come and take part in meetings. In the clip she says: “It seems our family isn’t as close as it used to be”. Plus, it really worries her that “if we choose to live in the four houses versus one, our family culture will just keep drifting apart more and more”.