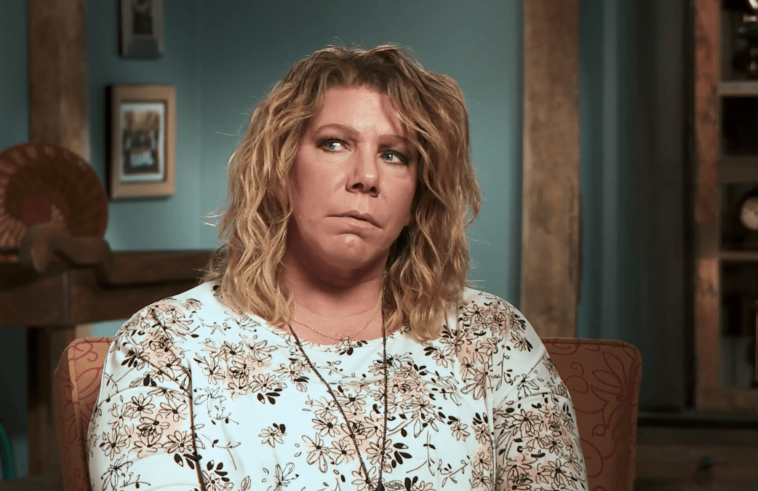 Thirty years of married life is no easy task. Sister Wives star Kody married his first wife, Meri, in 1990. And they went through many ups and downs together.

There was even a time when Meri Brown was ready to leave Kody Brown and look for other options. But what changed her mind? Is she happy now in her plural marriage?

Fans have already seen that Kody Brown and Meri Brown have faced several problems in their marriage. Meri Brown spoke about the same in an interview with US Weekly. Talking about her dark period, she says that viewers misunderstood the concept. Meri explains that she didn’t intend to end the marriage at that particular time of fall in their relationship. She meant to end the old, nagging, detached phase and start everything in a new way.

Meri Brown also stated that “there is always improvement to be made.” Meri Brown addressed the truth that no one’s relationship can always have a smooth ride; therefore, one should always find new ways to lift it up. The couple is now past their difficult phase and want to live their remaining life the same way, dealing with all the ups and downs.

Things don’t always go smoothly in every relationship. Similarly, Kody and Meri had to go through a deep fall before facing it. Plural marriage has its responsibilities. Kody and Meri Brown went through a dark period where they even considered divorce.

Recently, the couple has been in discussion because of their struggling relationship. Meri Brown stated that she was in a very, very dark phase six years ago. That was the time when she thought about divorce, as reported by Cheatsheet. However, she made it clear to herself that the decisions you make in the dark phase are always the wrong ones.

The couple was seen consulting a therapist last year in Las Vegas. Kody Brown vented about his issues.

He says, “for all my marriage with Meri, I feel like she unloads her emotions into a burden that I’m supposed to carry. Everyone has to carry their own weight, and clearly, Kody Brown wasn’t ready to carry anyone’s weight.

Furthermore, Kody Brown also agreed that he didn’t give his relationship with Meri Brown his all. Well, the star has reasons for that, too. Kody Brown is in three other relationships, has children from all of them, and the star needs to put the same amount of effort into all of them. He also finds himself not having the right in the plural marriage to file for divorce. At the same time, the wives are free to ask for it at any time. 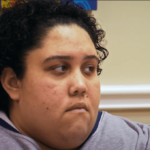 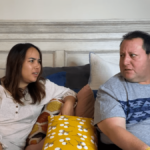