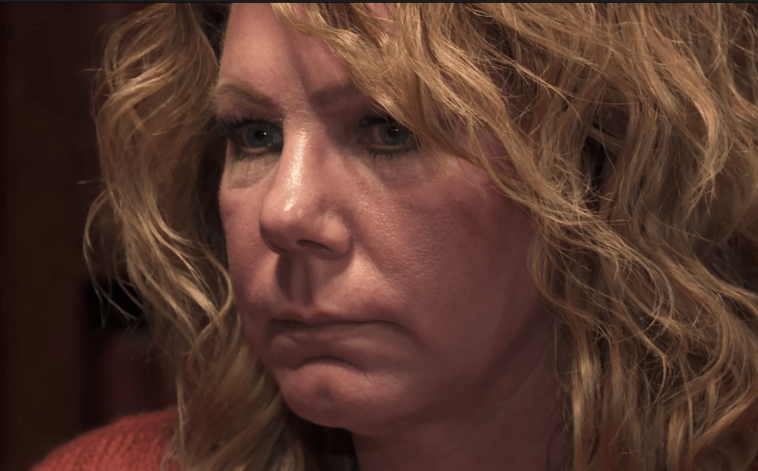 Sister Wives: Divorce Is Not An Option

Sister Wives spoilers and updates reveal that Meri Brown and Kody Brown are at it again. Fans of the reality show are surely used to the exchange of banter between the two about the intimacy of their marriage. In a recent interview with a tabloid as part of the promotion of the new season of Sisters Wives, Meri said she disagrees with her husband, Kody, that their marriage lacks “significance.” The statement is heavy on meaning, but is there a hint of divorce in there somewhere?

You may recall that 52-year-old Kody Brown made some comments about his marriage to Meri Brown in an episode of the show back in February.

In the episode, Kody Brown said that their marriage had no value to him. This sentiment was debunked by his 50-year-old wife, Meri Brown.

She said that despite several moments that were not so rosy between them during the show, Kody Brown’s statement had no value. She went on to say that although his statements about their marriage hurt her, but that she respects his right to think about things from a different perspective than her own. In the interview, she admitted that things could be better between her and Kody Brown, a cast member of Sister Wives, because they could communicate better.

She also said that Kody Brown has always been honest with her about their relationship, giving her the option to leave the marriage if she chooses. Meri Brown confesses that the thought of leaving often lingered in her mind a few years ago, especially after the embarrassment of catfishing. In the end, she decided to stay committed to the marriage and the Sister Wives family.

Sister Wives: Divorce Is Not An Option

There is one thing, however, that sister wives Kody Brown and Meri Brown agree on. As shocking and surprising as it may be, they both agree that there are no grounds for divorce. Wow!

This is quite a shocker, isn’t it? With the divorce rate in the United States being among the highest in the world, it’s surprising to know that they both share the same sentiment on the subject.

In an interview with a newspaper last February, Kody Brown said that he is not ready to throw in the towel regarding his marriage to Meri Brown, as he is not a believer in divorce. This is rather odd for a known polygamist like Kody Brown.

This sentiment, according to him, is shared by Meri Brown. He admitted that his marriage to Meri was not in the best shape, but that more communication between them could help them heal the cracks in their marriage. 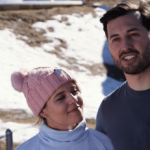 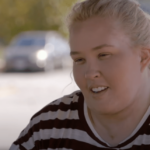