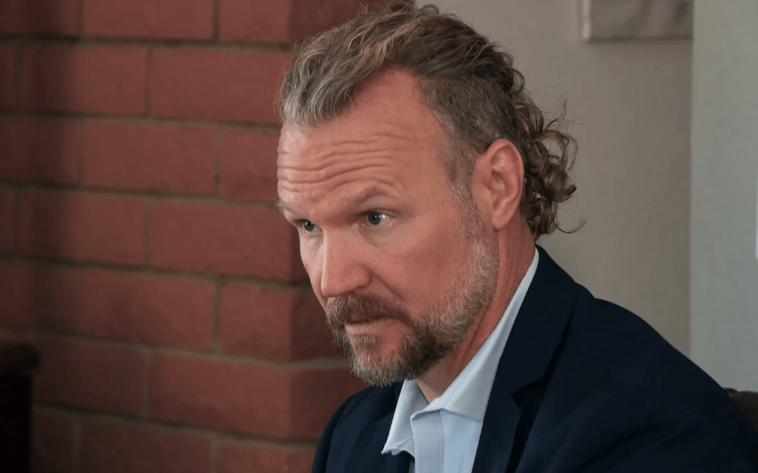 Sister Wives: Meri Described Her Marriage To Kody Brown As 'over'

Sister Wives star Kody Brown says the COVID-19 pandemic has amplified the tension in her four marriages. In an exclusive interview with US Weekly, she said that when she watches the series she realizes that “not being calm when we’re together” and there is a “psychic tension” among the group.

Brown speculated that part of the tension may be due to the fact that his four wives, Meri, Janelle, Christine and Robyn, are all the oldest son or daughter in their families and he has three older brothers.

“They’re used to being in charge and being the boss,” he told US Weekly. “And I’m in a world where I’m supposed to be in charge, but I feel like the bottom.”

He added that his wives live “four separate lives,” and this became especially evident during COVID. The family tried to agree on health rules to follow, but not everyone was always on the same page, causing further tension.

Sister Wives: Meri Described Her Marriage To Kody Brown As ‘over’

Of all four wives, tension seems to be at an all-time high between Kody Brown and Meri Brown. As reported by People, they both addressed their relationship issues on the show’s first season on Sunday, Feb. 28.

Kody Brown described their relationship as “amicable.” But Meri, who was upset over a misunderstanding regarding the placement of her home on the family’s new property, went so far as to describe the marriage as “dead” and “over” during a therapy session.

During therapy, Kody Brown added that she puts more effort into her relationships with Janelle, Christine and Robyn than with Meri.

“I didn’t put relationship effort into that relationship specifically because I have three other relationships that are rewarding and healthy and with children who need me, need to see me,” he said.

The couple’s future is uncertain, but one person who really hopes they can make it work is Robyn, who said she loves both Kody Brown and Meri Brown and will “do what [she] can to help them.” It looks like we’re in for a lot of drama this season. 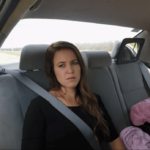