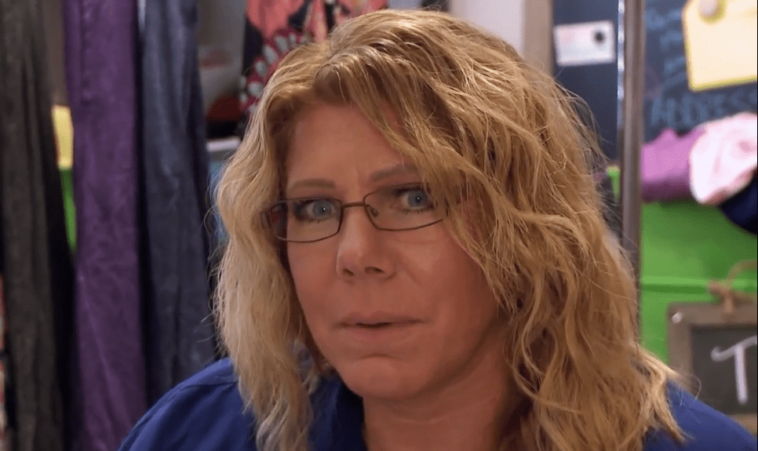 Sister Wives celeb Meri Brown seemed to be coming out with an online swinging move, possibly to prevent what her co-wife went through online this week.It seems that this may explain why Meri Brown is sending a new message to her followers that has a severe tone.

One of the messages Meri Brown sent to her followers of the Sister Wives was long and rather repetitive. Sounds like she’s barking at the fans, but not for something they did to her. She doesn’t seem to accept the same kind of comments that accumulated for Christine Brown earlier this week.

Meri Brown has received her fair share of fan requests recently. They’ve asked her to use her platform to shed light on a problem facing the nation today. For some reason, this Sister Wives mom seemed a little outraged by the demands.

The original matriarch of Sister Wives has let her followers know that she doesn’t need anyone to tell her what to publish. She also said that not posting doesn’t mean she agrees or disagrees with a topic.

Meri Brown has decided to use the word “United” as a new motto for what the world needs today. Her hope is to see people everywhere united. She also seems to be selling t-shirts with the “United” logo in her online clothing line.

Sister Wives: Starting Her Own Movement?

Looks like this shirt, still in Meri’s inventory, is what Meri prefers to preach. “United” together is how Meri Brown wants to see the world. She keeps bringing it up in her last post.

So, it looks like Meri Brown is sick and tired of people trying to get her to speak from her platform. She doesn’t want words put in her mouth. Then she adds that she still believes that love conquers all. 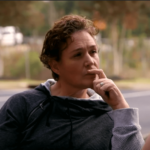