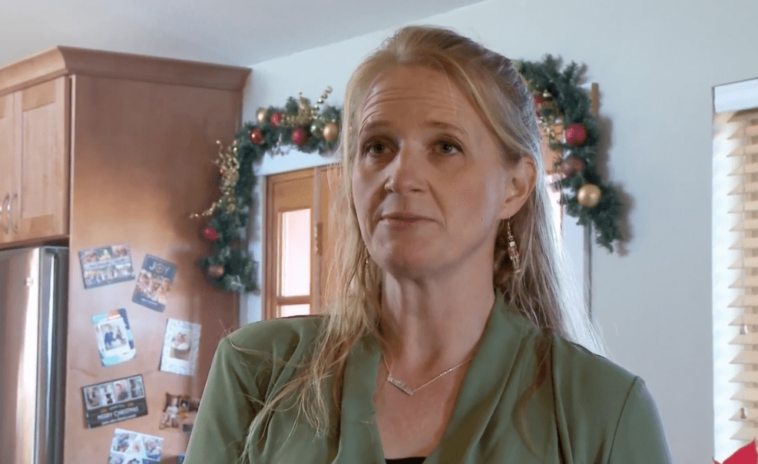 Sister Wives: Christine Revealed She Needs $50,000 For Her Daughter's Surgery

Kody Brown’s third wife, Christine Brown, posted a video on her private Facebook page to thank her fans for buying her LuLaRoe clothes.

She said in the video: “What you are doing, helping me so much with my purchases, is helping me to do something.

“One of my daughters needs surgery.” I need $50,000 for a surgical advance. You’re helping me do it. Thank you. $50,000 for an advance was so discouraging, I decided to work hard.” She continued, “We’re halfway there! I can’t thank you enough for all your shopping and for helping my family.”

I don’t know how we would do the surgery she needs without LuLaRoe.” I appreciate it, thank you!” Even though Christine Brown has not been able to reveal which daughter is having the surgery, it is likely to be her daughter Ysabel, who suffers from scoliosis.

Christine Brown said that the health issue is “something we’ve filmed quite often on the show”. Ysabel Brown discussed getting surgery to Sister Wives with doctors.

She tried other alternatives to surgery, including going to a scoliosis camp. During a family trip to Disneyland in 2019, Ysabel was photographed in a wheelchair.

In May, Ysabel confirmed that her scoliosis will be a story for next season. When a fan asked her if she had undergone spinal surgery, Ysabel replied, “No ma’am, but make sure you watch our show for updates:))).

Christine Brown has been pushing her LuLaRoe clothing in the last few weeks. She has held several Facebook Live sales per day, and has offered offers such as free shipping and free clothing items with purchase. 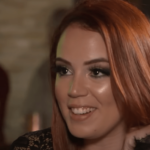 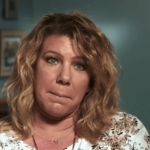