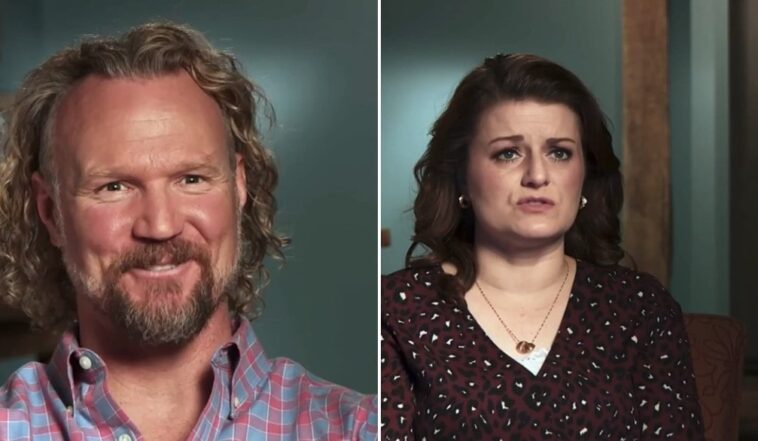 Most fans have noticed that Christine Brown seems to be causing a lot of misery according to the trailer for Sister Wives season 15. Things seem to be getting so heated that the bond between the Sister Wives seems very fragile at the moment. Without any regard for her co-wives, Christine Brown told Kody that she wants to move back to Utah.

It seems that Christine Brown freaks out over the smallest things, as reported by SoapDirt. When she stepped into a polygamous arrangement, it’s pretty clear she knew what was coming! But it seems she’s had enough of the situation. At one point she even told Janelle that everyone always hates her. She thinks that others feel that she is always picking fights.

The snarky way Christine Brown told Robyn Brown that they don’t have to do everything together makes her seem mean. There is a chance that her personality has changed in all this time. Another possibility is that the editing is deliberately trying to make Christine Brown look bad. When she said she wanted to go back to Utah, even if the other wives didn’t agree, she made it clear that she doesn’t really want to do anything with the husbands.

“IfIf you know that she’s actually trying to sabotage your relationship with Kody, you can’t trust her.” These are Robyn Brown’s exact words when Christine Brown told her that they don’t have to do anything together. Robyn Brown clearly feels betrayed and there is a chance that Christine Brown is the reason for this. Is she trying to sabotage Robyn Brown’s relationship with Kody? We can’t rule it out since she wants to move back to Utah preferably without the other women.

In the final scene, Christine had a breakdown. It seemed that when all tactics failed, she collapsed and was about to give up. She said she couldn’t marry Kody anymore. Meri comforted her and tried to talk to her that she couldn’t give up so easily. 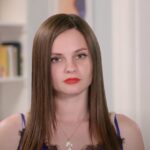 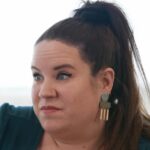